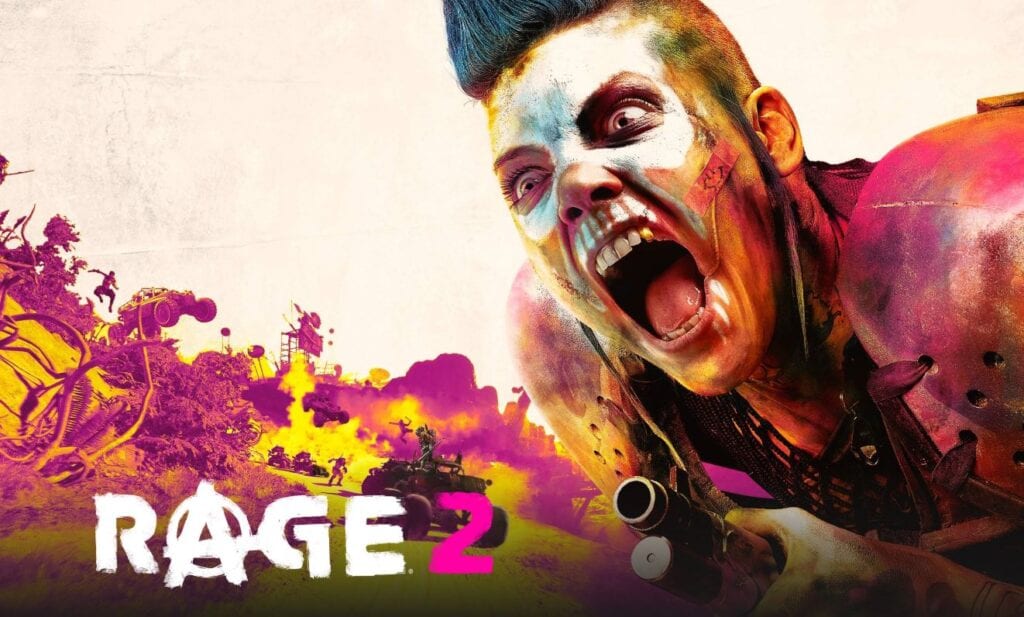 To say that Bethesda brought their “A” game to this year’s Electronic Entertainment Expo would like be an understatement. After all, they finally announced the next chapter in the Elder Scrolls series. In addition to this, a bounty of Fallout 76 content was shown as well as a new Doom, Wolfenstein, and more. However, they began their presentation with a blast of awesome, bringing Andrew W.K. out to party hard for Rage 2. Now, we have a look at the special editions of the upcoming title.

Seen over on Bethesda’s website, the Deluxe and Collector’s Editions of Rage 2 each have plenty to offer. Of course, players can settle for just the game at $59.99, but here’s what they’ll be missing out on: 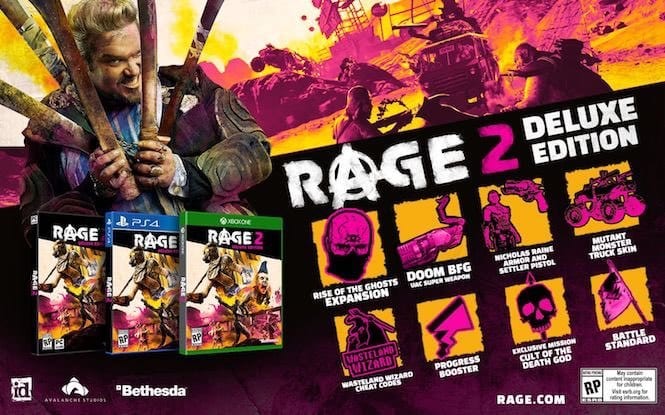 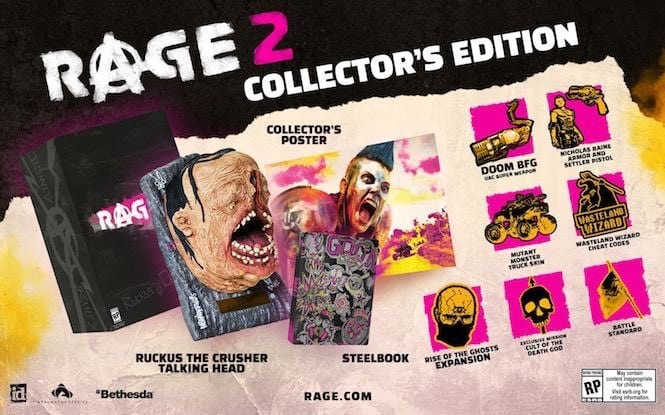 It’s unclear if the actual game comes with the Collector’s Edition on the website, but the video below claims it does. In addition to all of the awesome happening above, those who pre-order Rage 2 will receive the exclusive “Cult of the Death God” mission, Settler Pistol, Nicholas Rain Armor, and the Mutant Monster Truck Skin.

Rage 2 will launch in 2019 for PC, PlayStation 4, and Xbox One. Those who wish to pre-order can do so over on Bethesda’s website. Keep it tuned to Don’t Feed the Gamers as news continues to pour in from E3 2018, and for other gaming goodness going on right now, check out the following:

What say you, gamers? Will you be diving into the realm of Rage 2 next year with a singing head by your side? What are you expecting of this game? Sound off in the comments section below, and be sure to follow DFTG on Twitter for live gaming and entertainment news 24/7! Need to see that beautiful singing head in action? Check out the video below: 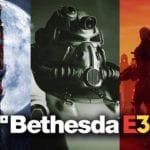 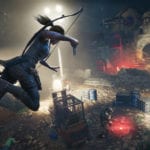