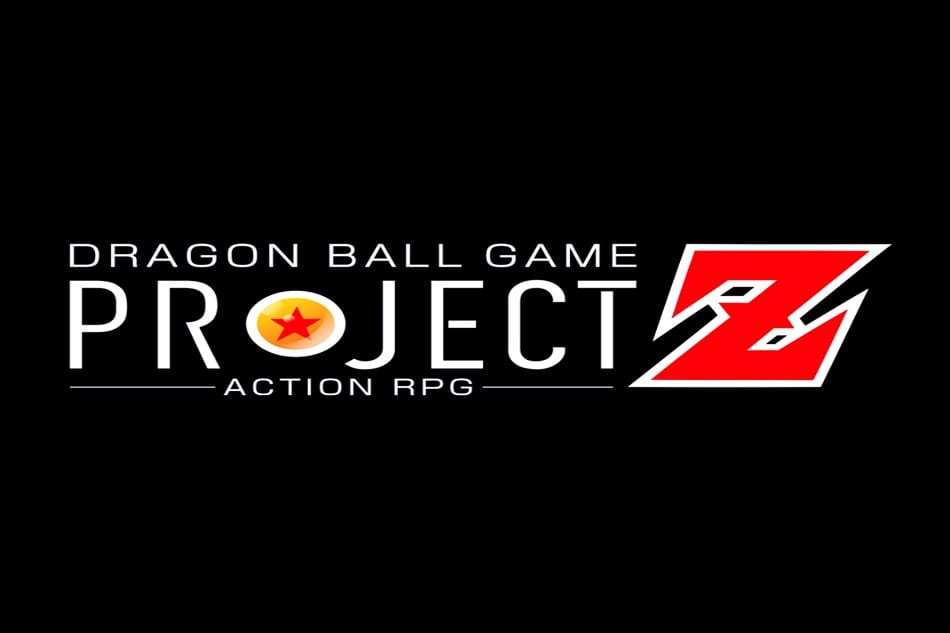 The Dragon Ball franchise is currently experiencing a renaissance of projects as of late, the series having recently spawned an intriguing new manga storyline, an action-packed big-screen movie, as well as a widely-acclaimed fighting game in Dragon Ball FighterZ. With hype for the the anime/manga series arguably at its creative peak, Bandai Namco has now announced yet another Dragon Ball Z project in the works, revealing the news to fans over social media.

In a post to Twitter, a new action RPG project dubbed “Project Z” was revealed to have begun development, the project looking to adapt the vast and vibrant world of Dragon Ball Z. Unfortunately there wasn’t much more regarding the new game’s announcement, but Bandai Namco wouldn’t be one to leave fans hanging. Further details were teased for the Dragon Ball FighterZ World Tour Finals taking place between January 26th and 27th.

In 2019, the project of a New Game focusing on the World of Dragon Ball Z begins!
And more news coming to DRAGON BALL FighterZ! The Warrior from Universe 11 is joining the fight!
More information to be revealed at the DRAGON BALL FighterZ World Tour Finals in January 26th ~ 27th! https://t.co/VJyYrT9ezG

The tweet originates from Japanese manga magazine V-Jump, who revealed a bit more information via their original message. In a loosely-translated version of the above post, it appears that we can expect additional information about the announced Dragon Ball Z project in the publication’s upcoming oversized March issue.

In 2019, the World of “Dragon Ball Z” begins to move in Bandai Namco Entertainment latest work! The latest game Goku, V-Jump March oversized issue in the entire universe premiere! In addition, new development in “Dragon Ball FighterZ!” That character of the universe is finally the 11th War!? Additional information is also announced in the final tour!!!”

Apart from the new RPG, the same post also made mention of fresh content on the way for Dragon Ball FighterZ, teasing the entry of a certain character from Dragon Ball Super’s Universe 11. While that too was dropped without much else information, a full reveal was also teased for the game’s World Tour Finals later on in the month. In the meantime, those with DBZ hype over 9000 can check out the North American premiere of Dragon Ball Super: Broly, which lands in select theaters today.

What do you think? Are you intrigued by the idea of a new Dragon Ball Z Action RPG, or would you appreciate Xenoverse 3 game instead? Let us know in the comments below and be sure to follow Don’t Feed the Gamers on Twitter and Facebook to be informed of the latest gaming and entertainment news 24 hours a day! For more headlines recently featured on DFTG, check out these next few news stories: 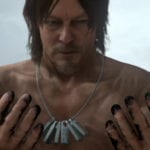 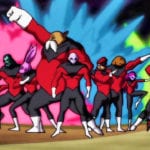