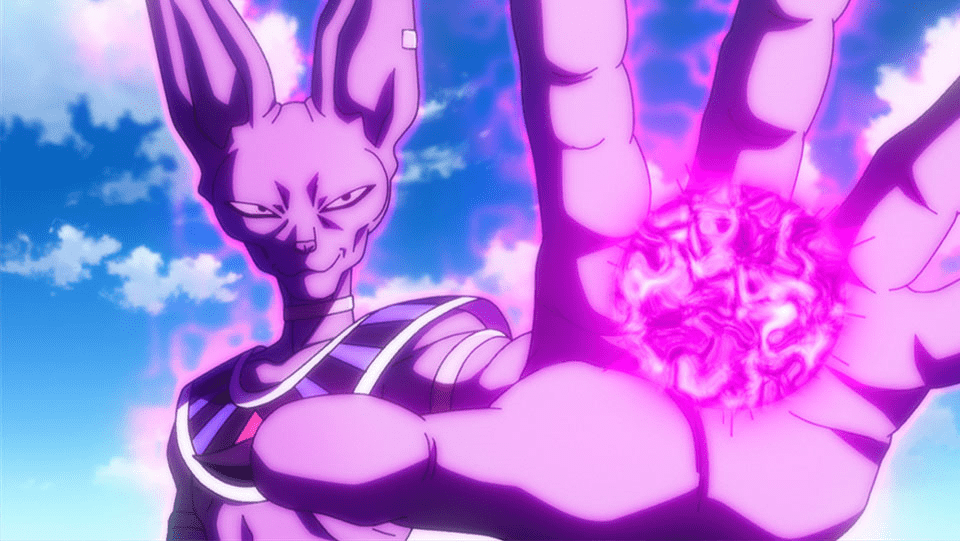 Bandai Namco has officially released a new trailer showing off the three new characters we announced earlier this week! It’s time to see Beerus, the God of Destruction, in action as Hit and Goku Black are also officially unveiled. Check out the latest trailer in the video below to see what moves they’ve got to show off!

Goku Black was a focal point in the Future Trunks Saga in Dragon Ball Super, with his own array of various power attacks. He can also restrain his enemies by employing Zamasu into his moves. Beerus himself uses his Sphere of Destruction, among other special skills, to become a formidable opponent in the FighterZ-verse.

Hit is a Legendary Assassin known from Universe 6. Though not as powerful as some of the other characters, his skill lies in fast travel and tricks of teleportation. Pair that with his ability to stop time while also on the offensive makes him one you would definitely not want to underestimate.

What characters would you like to see next? Let us know your thoughts on the latest DBZ Super Fighters to make it into Dragonball Fighterz and more in the comments section below. As always, don’t forget to follow Don’t Feed the Gamers on Twitter for 24/7 coverage of all things gaming and entertainment. 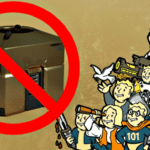 Obsidian Promises Their Huge New RPG Will Have Zero Microtransactions 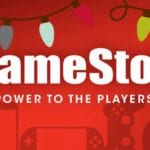