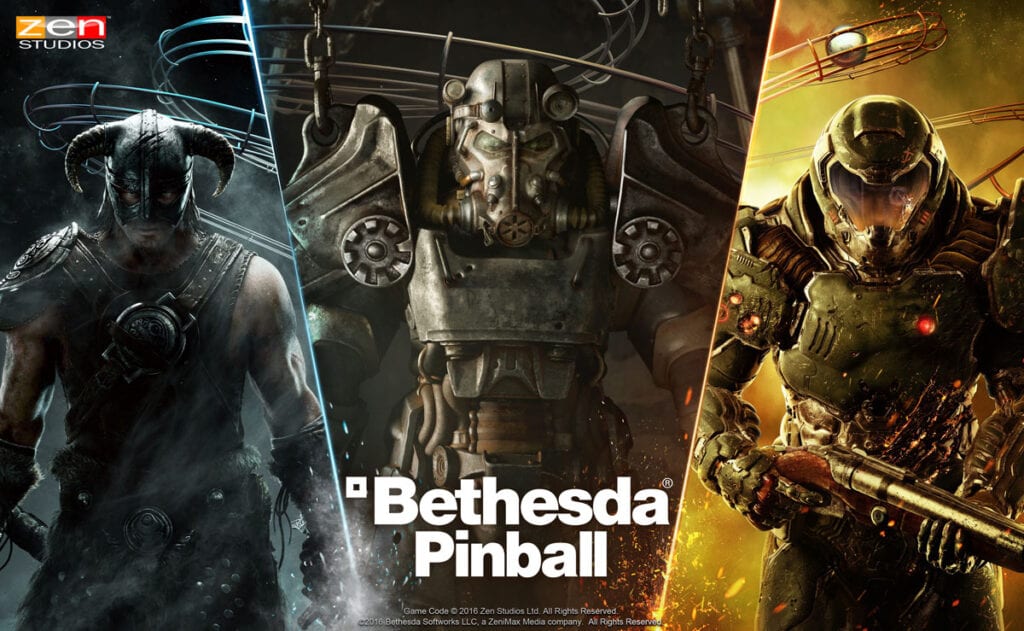 There comes a time in every person’s life when pinball must be introduced. Whether it is by watching Tommy or hanging out at the local pizza shop or arcade, it just has to happen. Thankfully, computers and gaming consoles are a thing and one can experience pinball without actually touching a pinball machine. Sure, you’re not going to get the full experience that comes with a classic pinball machine, but it’s close enough. When it comes down to it, Zen Studios has seemingly locked down the corner of the pinball video game market. Zen Pinball 2 is quite possibly one of the best virtual pinball games to hit your eyeballs since pinball ever pinballed! That’s not a word, but we’re rolling with it! To make things even better, Zen Studios announced a partnership with Bethesda to bring players Bethesda Pinball.

“Stay alive in the stunning yet hostile environments of three fantastic pinball tables inspired by the most iconic Bethesda franchises.”

The great thing about this wonderful partnership is that it is going to bring the worlds of DOOM, Fallout, and Skyrim to virtual tables across the land. What could be more exciting? Zen Studios says to, “Explore the secrets of the post-nuclear wasteland in a world decimated by atomic war, join Factions, raid Vaults and collect Bobbleheads on the Fallout Pinball table, fight your way through the UAC research facility while taking on hordes of demons to earn the DOOM Slayer name on the DOOM Pinball table, and craft weapons, wield magic, equip armor, buy and sell goods, mine materials, find companions and complete side quests before defeating Alduin and fulfilling your destiny as the Dragonborn on The Elder Scrolls V: Skyrim Pinball table.” To put it simply, “Stay alive in the stunning yet hostile environments of three fantastic pinball tables inspired by the most iconic Bethesda franchises.”

What say you, gamers? Any pinball wizards out there? Excited to see three of Bethesda’s greatest titles to reach the virtual pinball circuit? Let us know in the comments down below! Speaking of virtual, have you seen what’s going on with the HTC Vive or the Oculus Rift? These are exciting times for virtual reality, my friends. Let us all rejoice! When you’re not too busy rejoicing, stay tuned to Don’t Feed the Gamers because we love bringing you the latest video game news just the way you like it, and with more words! 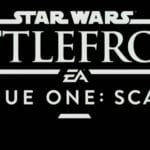 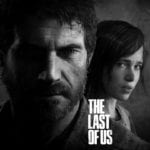