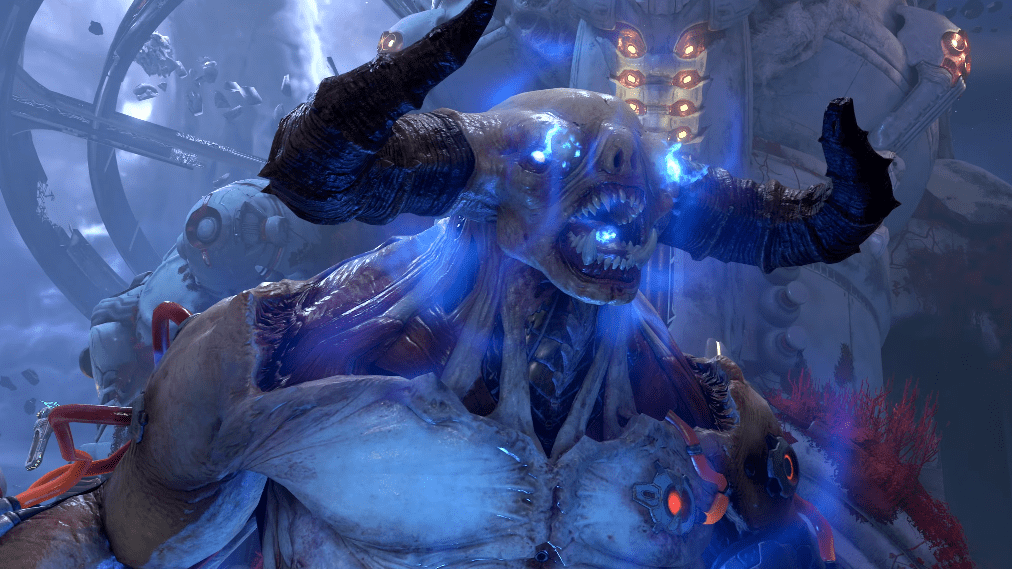 Bethesda and id Software have finally revealed a bit of gameplay from the upcoming expansion for DOOM Eternal. That said, we have now learned that The Ancient Gods – Part One can not only be purchased without owning the base game, but it can also be played as a standalone title.

Speaking with PCGamesN, executive producer Marty Stratton confirmed that The Ancient Gods can be played entirely on its own without actually owning DOOM Eternal. “When we look at how many people have played through the game we have a large percentage – higher than 2016 – that have completed it, so you’re always looking at that and seeing how far players make it through your game,” Stratton said. “It’s important as we want the DLC to reach as many people as possible. In fact, you don’t even need to own Doom Eternal to buy the DLC and play it.”

There’s no denying that this is an interesting route to take as DLC is typically released as an addition to the base game, but that doesn’t look to be the case with The Ancient Gods. In fact, it would seem that the DOOM Eternal devs may have ended up with something that was a bit larger than anticipated. “Most people would associate DLC with being of smaller scope – it’s kind of like the made for TV version of the movie, and the movie was the main game,” director Hugo Martin said. “For us, this is very much like a two-part film – this is every bit as grand as the main game was.”

DOOM Eternal is currently available on PC, PlayStation 4, and Xbox One, with The Ancient Ones – Part One set to arrive on October 20th as part of the season pass, or as a separate purchase. Keep it tuned to Don’t Feed the Gamers as this story develops, and for other gaming goodness going on right now, check out the following:

What say you, gamers? Are you surprised that The Ancient Gods will be able to be played as a standalone game without even having to own DOOM Eternal? Sound off in the comments section below, and be sure to follow DFTG on Twitter for live gaming and entertainment news 24/7! 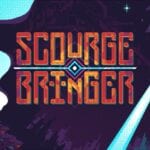