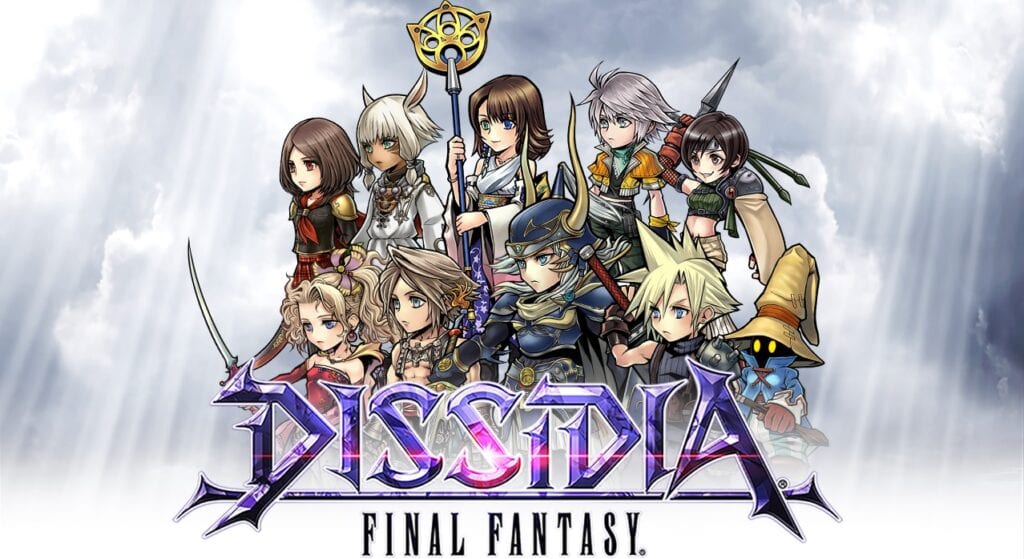 With PlayStation 4 exclusive Dissidia Final Fantasy NT just two weeks away, Square Enix has decided to up the ante and announce that the Japan-exclusive mobile game Dissidia Final Fantasy Opera Omnia is getting a worldwide release for iOS and Android devices. The announcement was made alongside a special trailer featuring a blend of combat and cinematic scenes to be found within the adorable chibi-filled title. Check it out below:

Those that have played any of the titles within the Dissidia Final Fantasy series knows that only a select few characters from each FF game gets a spot on the bench of each team. Opera Omnia significantly expands said benches, bringing it lovable side characters that would otherwise not have a place within the main console titles. To that end, characters such as Tifa, Vivi, Setzer, and even Rem from Final Fantasy Type-0 are among the huge roster of playable units within the game. 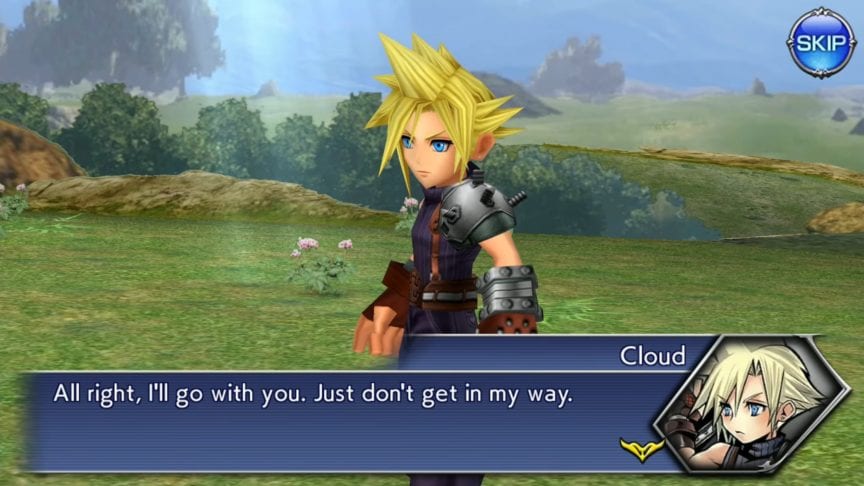 The gameplay in Opera Omnia blends classic Final Fantasy turn-based combat with Dissidia Final Fantasy mechanics. Players can choose from Brave attacks and HP attacks between each available party member, while operating within a turn-based gameplay system. As with the previous Dissidia Final Fantasy titles, players are tasked with building up their Bravery and then unleashing special HP attacks in order to defeat their enemies. Additionally, players will also be able to take part in multiplayer quests with up to two other players in order to obtain “Fabulous rewards”.

So, thoughts on the new Dissidia spin-off game? Plan on giving it a try? What other Final Fantasy games have you been playing recently? Let us know in the comments section below, and as always, stay tuned to Don’t Feed the Gamers for all the latest gaming and entertainment news! Don’t forget to follow DFTG on Twitter for our 24/7 news feed! 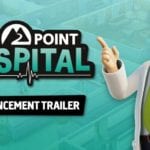 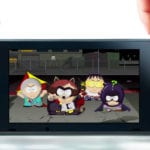