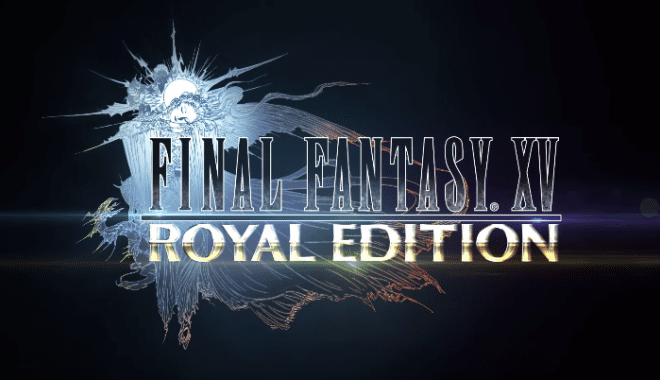 Square Enix has officially announced Final Fantasy XV Royal Edition for PS4 and Xbox One, and it has completely blown our expectations out of the water. Originally uncovered thanks to an ESRB rating for the game, it was assumed that it would be a compilation title featuring all the DLC up to this point wrapped in a neat little bundle. While this may be true, Final Fantasy XV Royal Edition also includes loads of new content, such as a new dungeon, new boss fights, new Regalia skins, and more. Check out the reveal trailer from the FFXV Twitter account below:

Final Fantasy XV Royal Edition will cost $49.99, and will feature the full game as well as all the content revealed in the above trailer. For those that already own FFXV, an upgrade option will be made available for $19.99, and will be purchasable on the same day as the full version of the game, March 6th. Here is the full list of content that comes with the Royal Edition of the game, courtesy of the official website:

For those interested in the PC version of FFXV, Square Enix has revealed that it shares the same release date as the Royal Edition, March 6th. Though it has not been confirmed what DLC options will be included with the PC version of the game, we know that it features native 4K resolution (max 8K), HDR10, Dolby Atmos, and support for mods. Final Fantasy XV is now available for PlayStation 4 and Xbox One.

So, thoughts on Final Fantasy XV Royal Edition? Plan on picking it up for PS4 or Xbox One? Let us know in the comments section below, and as always, stay tuned to Don’t Feed the Gamers for all the latest gaming and entertainment news! Don’t forget to follow DFTG on Twitter for our 24/7 news feed! 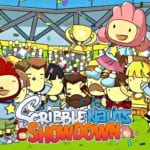 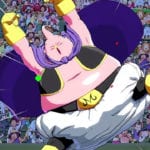 Dragon Ball FighterZ Beta Will Be Extended By 24 Hours