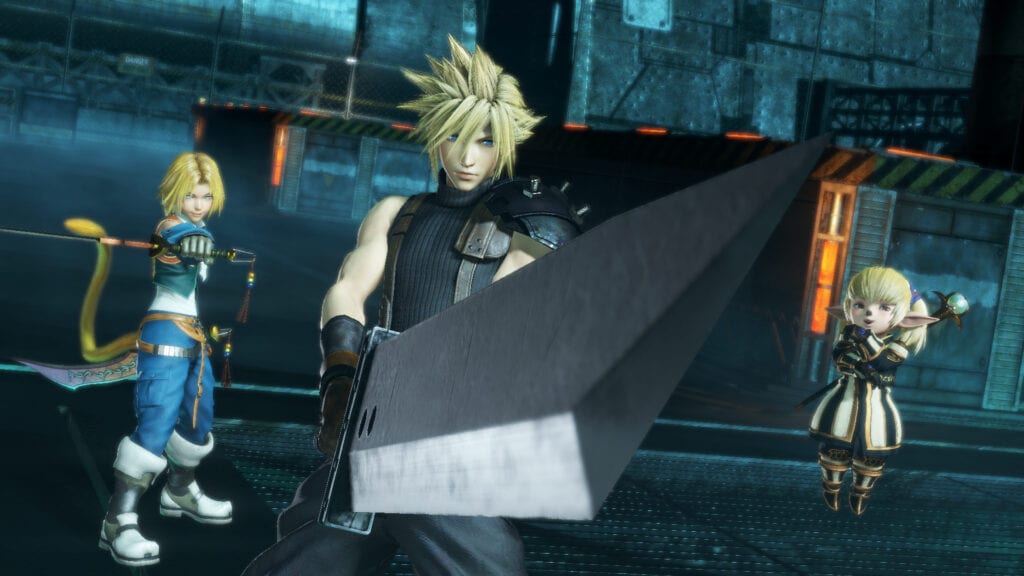 Square Enix is throwing new Dissidia: Final Fantasy NT videos at us left and right ahead of the title’s early 2018 release date, and there certainly aren’t any complaints on our end. While the most recently released videos featured Noctis’ entry into the series and an epic clash between all the heroes and villains of the roster, the latest trailer provides us with a few seconds of gameplay for each of the 28 characters available at launch, while also revealing the 7 summons players will be able to utilize while playing through the game. Check out the new Dissidia: FFNT trailer below:

Dissidia: Final Fantasy NT features 28 characters and 7 summons from across the entire Final Fantasy series. Originally debuting as two PlayStation Portable games, the series has made a transition from 1v1 combat to 3v3, while still utilizing much of the same gameplay mechanics that involve building up enough power through successive attacks before dealing flat amounts of damage to your opponent’s health bar. A full list of the available playable characters at launch can be found below:

Seven different summons from the Final Fantasy series will also aid you in your battles. The seven available summons at launch are Alexander, Ifrit, Leviathan, Odin, Ramuh, Shiva, and Bahamut. Those looking to pre-order the title have a few different versions to choose from, including an Ultimate Collector’s Edition of the game priced at $189.99, which features a gorgeous 8.25 inch Warrior of Light bust. Dissidia: Final Fantasy NT launches exclusively for the PlayStation 4 on January 30, 2018.

So, thoughts on the newest Dissidia: FFNT trailer? Which character are you most excited to play as? Let us know in the comments section below, and as always, stay tuned to Don’t Feed the Gamers for all the latest gaming and entertainment news! Don’t forget to follow DFTG on Twitter for our 24/7 news feed! 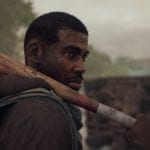 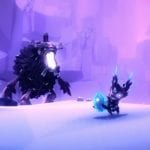