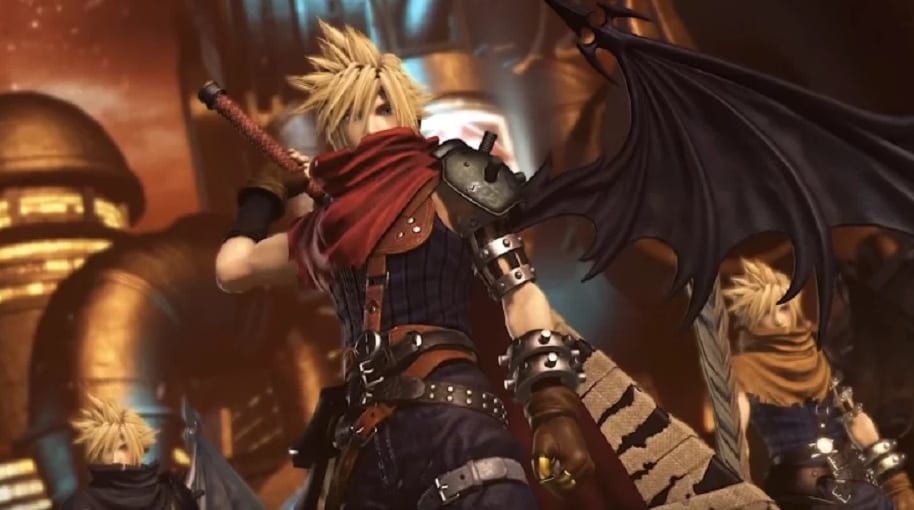 It appears that Cloud Strife has a busy few months ahead of him. The latest gameplay trailer for the highly anticipated Final Fantasy VII Remake is still fresh on everybody’s minds, with “more to come” next month, though exactly what’s coming is still anyone’s guess. In the meantime, Square Enix’s Dissidia Final Fantasy NT is also giving Cloud some love in the form of his now iconic outfit and weapon from the Kingdom Hearts series in the form of paid DLC.

Square Enix made the announcement shortly after revealing that Squall will be getting the same treatment, though the FF8 protagonist arguably has it a bit easier than the now winged servant of Hades. For those unfamiliar with Cloud’s Kingdom Hearts look, just pretend that he was trying to cosplay as Vincent and everything backfired. The publisher was good enough to release a gameplay trailer showcasing how Cloud looks in his throwback outfit, which can be found below:

In related news, fans that were disappointed in the decision to do away with one-on-one battles for Dissidia Final Fantasy NT needn’t lose all hope, as game director Takeo Kujiraokka recently expressed his interest in bringing that particular format back. That said, it would no longer be a possibility for the now free-to-play game, so those hoping for a return to form will have to hope that a sequel for the game gets the green light. If Square Enix is content to continue pumping new characters and outfits into the game, we very well may see a sequel at some point in the future.

Dissidia Final Fantasy NT is now available free-to-play for PC and PlayStation 4. Both Cloud and Squall’s Kingdom Hearts outfits and weapons will be available for purchase on June 5.

So, thoughts on Cloud’s (sort of) new outfit? Let us know in the comments section below, and as always, stay tuned to Don’t Feed the Gamers for all the latest gaming and entertainment news! Don’t forget to follow DFTG on Twitter for our 24/7 news feed! 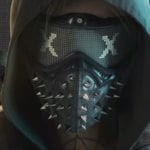 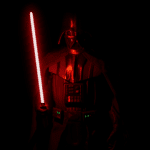