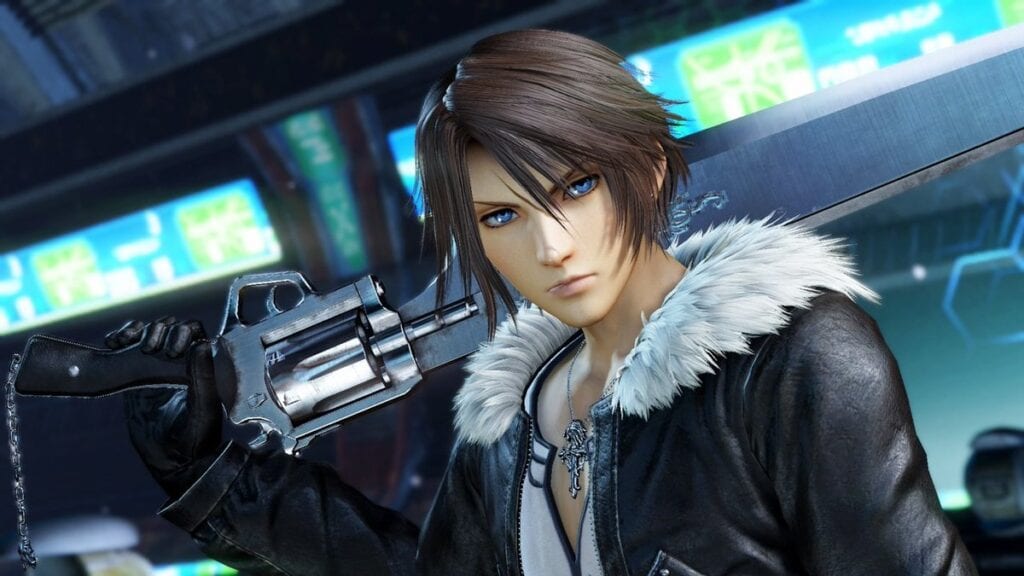 While it was by no means expected, Square Enix has been breathing new life into Dissidia Final Fantasy NT ever since the free version of the game released earlier this year. Following the release of the last character promised for the game’s season pass, Square Enix has continued to support Dissidia Final Fantasy by releasing new characters, with even more promised to come. Now, it appears that an older fan favorite is getting some new DLC from one of the publisher’s other popular series.

Final Fantasy VIII’s Squall Leonhart is getting a new batch of DLC based on his attire from his appearances in the Kingdom Hearts series. The DLC will be available for purchase for both PC and PS4 versions of the game. Going by the name of Leon during the KH games, Squall’s overall look was a big shaggier than his appearance in his origin game, featuring longer hair and many, many more belts. Check him out below: 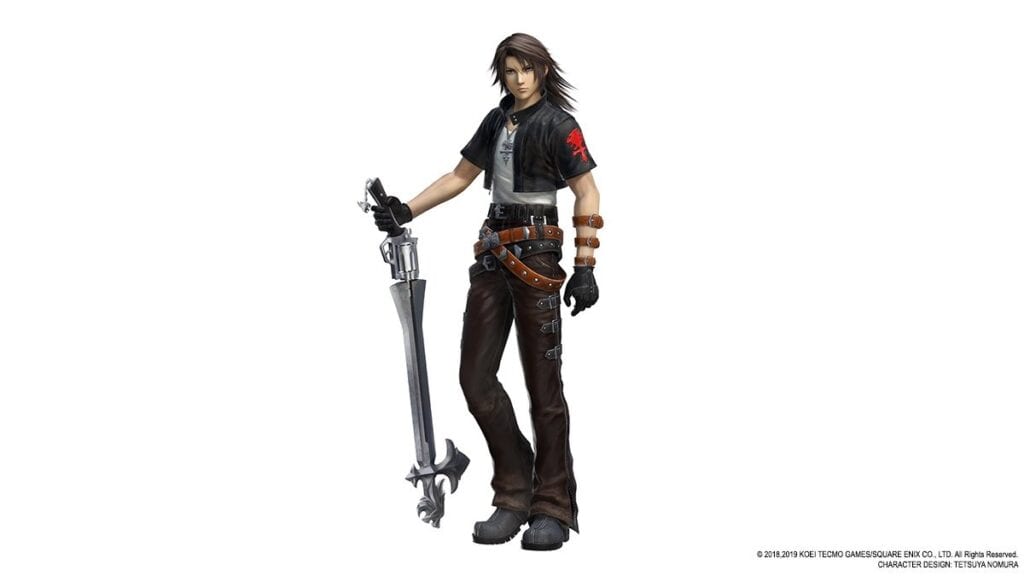 While many Dissidia Final Fantasy fans were put off by NT’s removal of the old one-on-one battle system, not all hope is lost. Game director Takeo Kujiraoka recently expressed his interest in implementing a one-on-one battle system, though it would have to be for a potential sequel. Here’s hoping Square Enix gives the green light, as many fans would love to see a return of both the franchise’s one-on-one battles and a more expanded single player story mode.

Dissidia Final Fantasy NT is now free to play for PC and PlayStation 4.

So, thoughts on the upcoming cosmetic DLC? Plan on purchasing it once it’s released? Let us know in the comments section below, and as always, stay tuned to Don’t Feed the Gamers for all the latest gaming and entertainment news! Don’t forget to follow DFTG on Twitter for our 24/7 news feed! 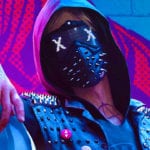 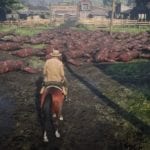