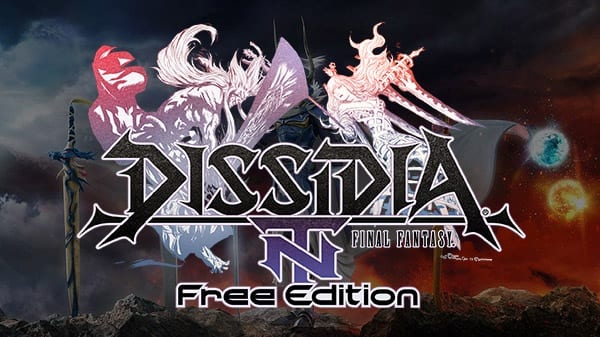 It has been quite the long road for Dissidia: Final Fantasy NT, with the epic Square Enix brawler recently announcing the last addition to its DLC Season Pass, Snow Villiers from Final Fantasy XIII. Branching out into several different iterations of the concept, FFNT first started its journey as a Japanese arcade game before finally moving to the West as a PlayStation 4 title. Now, Square Enix has announced that Dissidia Final Fantasy NT Free Edition will be launching next month for both PlayStation 4 and PC via Steam.

The majority of the changes between the free and the paid versions of the games involve the roster selection. In the upcoming Free Edition, players will have access to a limited number of characters per week, with the option to purchase them individually should they choose to do so, not unlike the League of Legends free-to-play model. One plus side to the free version of the game is that players can still battle against those that own the full version, so the only split between the fan base remains to be the question of who the best Final Fantasy villain is: Kefka or Sephiroth?

So, thoughts on the upcoming free version of the game? Plan on giving it a try? Let us know in the comments section below, and as always, stay tuned to Don’t Feed the Gamers for all the latest gaming and entertainment news! Don’t forget to follow DFTG on Twitter for our 24/7 news feed! 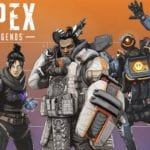 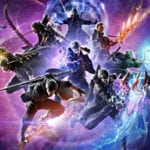