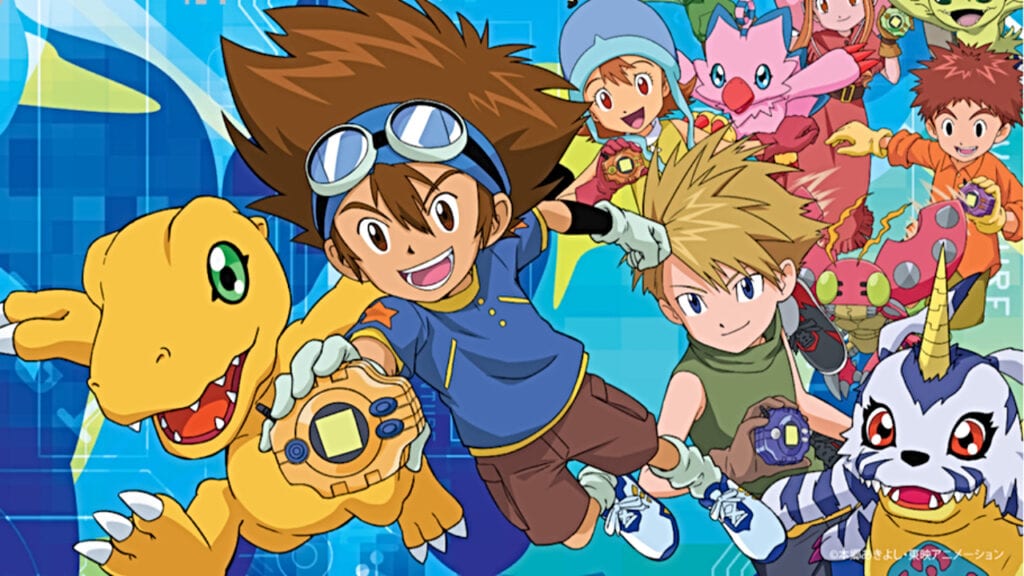 Digimon Survive is set for release in 2019 and Digimon Story was a recently developed announcement alongside Bandai Namco for PlayStation 4. Though neither are close to release just yet, the team has already conjured up plans for a future game that will take place online. Are we perhaps one step closer to digital monsters becoming a reality?

Series producer, Kazumasa Habu, wants to expand the respective universe with new and modern entries to tack onto the long-standing franchise. Though games have regularly released throughout the years, the series hasn’t received nearly the amount of publicity it deserves. A TV show that made its debut in the United States during the 90s era, modern anime viewers and gamers may be simply unaware of what Digimon has to offer. That’s partly why Habu wants to reach out to a wider demographic. Speaking to Famitsu, here’s what he had to say on the future of their games:

In the future, I hope to the games will continue to expand the world of Digimon in their own way. Digimon has become a title with many series such as anime and toys, and is very complex. So it might be difficult for new people to get into, but in the world of games, even players who don’t know of Digimon can come to know of and enjoy it through the game. Those are the types of games I’d like to deliver.

Also, while it might be too early to discuss, I also hope to think about a Digimon game that utilizes online. However, as games become more complex, the threshold only gets higher, and I personally want to value the game nature and ease of play that even light players can enjoy. Of course, I also want to keep the focus on making the presentation, characters, and world more fascinating.”

Thanks for the translation, Gematsu! Meanwhile, Digimon Story is currently under heavy development and Survive has yet to announce an official release date, but it is planned for launch in 2019. Passing on a question to you, are you glad to see this 90s anime make a comeback in modern gaming, or is it a relic of another era? Let us know what you think in the comments section below or start a conversation on DFTG Facebook page. To stay up to date on gaming news as it happens, follow us on Twitter! Here’s some of our latest: 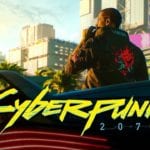 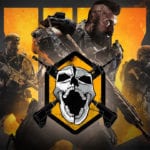