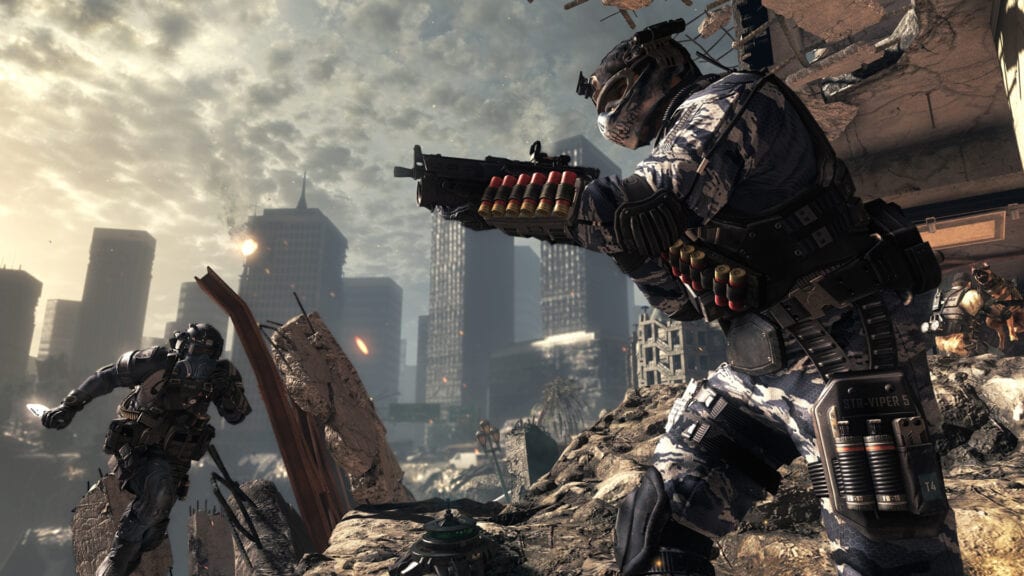 Activision Blizzard Studios has big plans for their Call of Duty series turned film franchise. A recent interview with the Guardian revealed sizable progress and some interesting ideas surrounding the move from first person shooter to box-office hit. Production team co-presidents Stacey Sher and Nick van Dyk had a lot to say about their plans for the future. Here is Sher’s take:

We have plotted out many years. We put together this group of writers to talk about where we were going. There’ll be a film that feels more like Black Ops, the story behind the story. The Modern Warfare series looks at what it’s like to fight a war with the eyes of the world on you. And then maybe something that is more of a hybrid, where you are looking at private, covert operations, while a public operation is going on.”

There isn’t much clarity as to whether this means a trilogy of sorts, or if she means a single film drawing from various Call of Duty sources. Activision Blizzard Studios seems to be planning an epic launch into the industry though comparing their ideas to that of Marvel’s tone and grandeur. The films will have the same feel as the games according to van Dyk.

It’s going to have the same sort of high-adrenaline, high-energy aesthetic as the game, but it’s not a literal adaptation. It’s a much more broad and inclusive, global in scope … a big, tentpole, Marvel-esque movie.”

Fans can anticipate the first film to launch as early as 2018. Activision Blizzard Studios is also considering television shows based on historical wars like Vietnam and World War II. Call of Duty has covered these conflicts in the past with various titles including a rumored leap into World War II again with their next installment.

Given the criticism following the film Warcraft, will Activision Blizzard Studios be able to succeed where Legendary Pictures fell short in the eyes of fans? Join in on the conversation in the comment section below or start one on Disqus! Don’t forget to follow the official Twitter for live gaming and entertainment news 24/7! 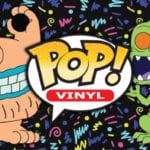 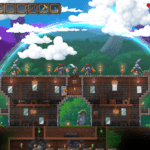