New Gwent Trailer Gives Players A Flashy ‘How To’ (VIDEO) 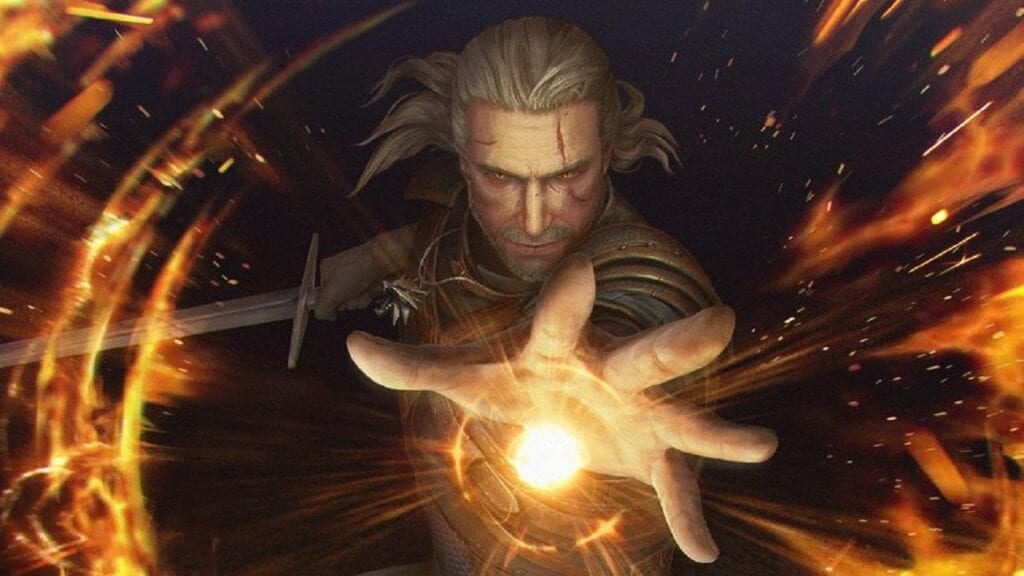 Gwent, CD Projekt’s card battle game based on the popular Witcher franchise, is preparing to come out October 23rd (tomorrow). To bring fans up to speed a new trailer has launched giving fans a flashy look at how to play in case they need a refresher or it’s their first time. Check it out in all of its glory in the video below:

Gwent experienced a complete overhaul this year, nearly one year after the open beta release. According to a recent press release, CEO Marcin Iwinski said they drifted from their vision of what was unique and fun about the game. The overhaul seems to be a means of rectifying that. For those who might not know much about Gwent, releasing on PC, Xbox One, and PS4 check out a description of the game below:

Gwent is a turn-based card game between two players, with each game taking three rounds. Each player must play one card each turn from a deck of twenty-five to forty cards. The deck can contain a maximum of four different gold cards and six different silver cards. Gold and silver cards usually have more powerful abilities than bronze cards. Decks can contain a maximum of three copies of bronze cards. Each deck belongs to a faction that offers different play styles. Each faction has different “leaders”, which function as Gold cards that can be played at any time, who each have individual abilities. As Gwent does not use a mana system like most traditional CCGs, card advantage is often what wins the game.

Are you planning on getting into Gwent tomorrow? What are your thoughts on the overhaul? Join in on the conversation in the comment section below! Don’t forget to follow DFTG on Twitter for live gaming and entertainment news 24/7! 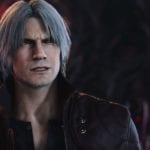 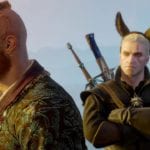