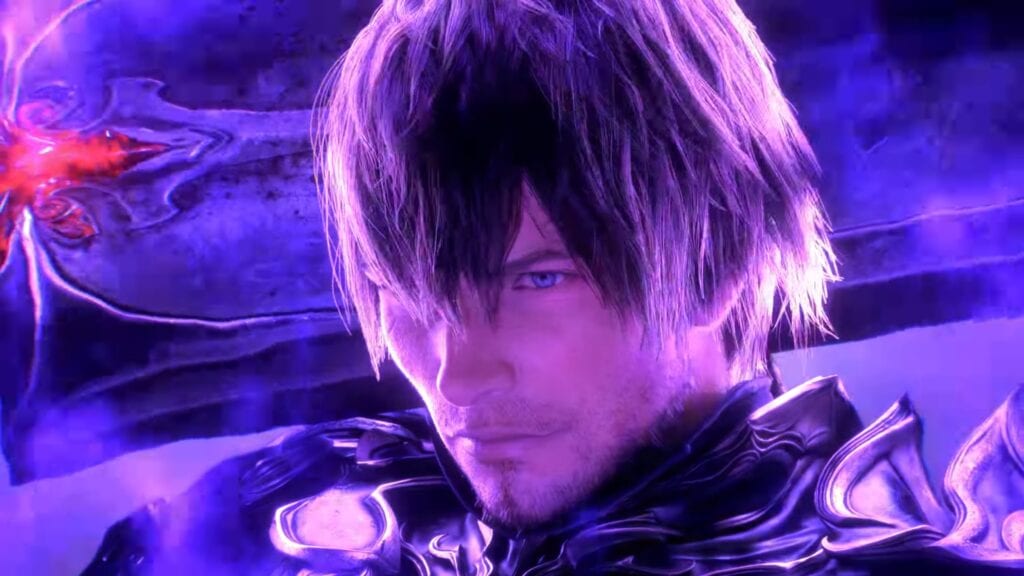 It appears as if Final Fantasy XIV director Naoki Yoshida’s work schedule is about to get a lot busier, as the beloved face of the Square Enix MMORPG is now working on a “next generation” project at the Japanese publisher’s new 3rd Development Headquarters. Large-scale development on the project has officially begun, with the team now actively recruiting new designers and programmers.

“Based on the former 5th Business Division, the newly launched 3rd Development Headquarters has launched a new core project following Final Fantasy 15, and has begun to challenge the next generation,” the recruitment page reads. “This project has already finished its initial development, has finished developing its development environment, and is now shifting to a full-scale large-scale development phase.”

As to what the new project could be, it is quite frankly anyone’s guess. That said, development on Final Fantasy XV recently wrapped with the newly released Episode Ardyn expansion, and given how well the title did to revitalize the series it would only make sense for us to start seeing the numerals ‘XVI’ begin to show up in the near future.

It will be interesting to see what Naoki Yoshida does since he still has an active hand in the development of Final Fantasy XIV, which is releasing its upcoming expansion Shadowbringers in early July of this year. The good news is, if the project does turn out to be Final Fantasy XVI, at least we know it’s in the best of hands.

So, thoughts on the upcoming Square Enix project? Do you have any other guesses as to what it could be? Let us know in the comments section below, and as always, stay tuned to Don’t Feed the Gamers for all the latest gaming and entertainment news! Don’t forget to follow DFTG on Twitter for our 24/7 news feed! 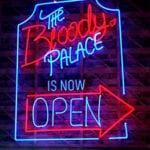 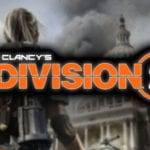