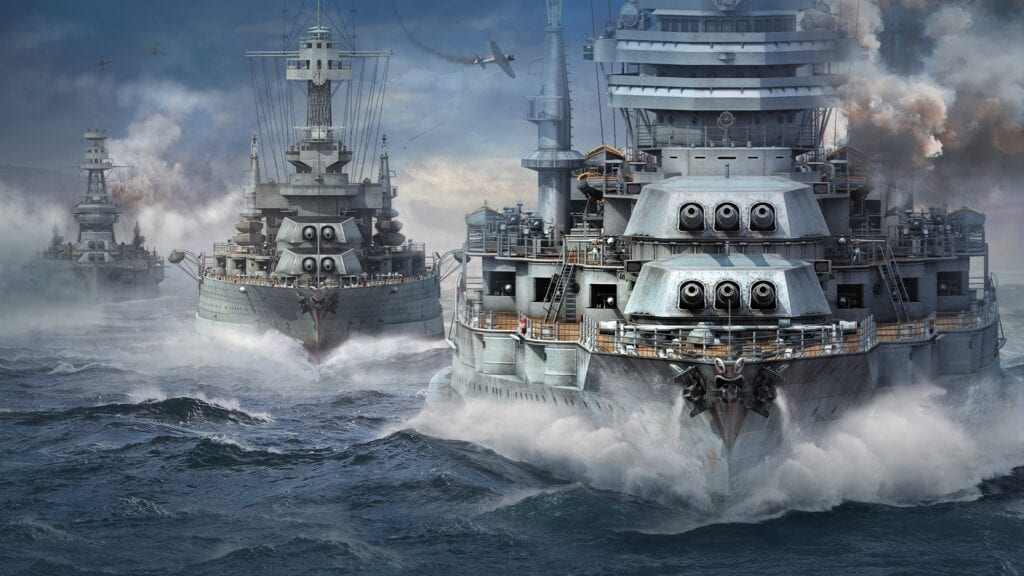 September 2016 saw the announcement of the collaboration between Wargaming’s World of Warships and anime High School Fleet. This, of course, comes after their partnership with the sci-fi anime ARPEGGIO OF BLUE STEEL -ARS NOVA- has ended. Thanks to an event in Taipei over the weekend, however, fans of the sail-the-seas, shoot-the-ships title know more about what’s to come from the inbound anime DLC. For those not in the know, here is the description of High School Fleet:

Living by the sea, protecting the sea, and journeying across the sea…They’re the BLUE MERMAIDS! Because of a shift in tectonic plates around 100 years ago, Japan lost much of its area to submergence. To preserve Japan’s territories, Coastal Cities sprung up, one after the other. Eventually, they became Marine Cities, and along with the expansion of sea-lanes to connect them, the need arose for a sizable staff to protect the seas. At the same time, maritime jobs were becoming more popular among women. Hence, the BLUE MERMAIDS had become every female student’s dream job.”

Set to arrive when the High School Fleet Blu-ray launches later this year, the World of Warships anime DLC will come with two premium ships to purchase. The pair of vessels being made available are the HSF Harekaze, which is a destroyer, and the cruiser HSF Graf Spee. The DLC will also feature voice actors from the naval-themed anime, and they will be providing “special Commander voices for the Captain and Executive Officer.” Wargaming provided a video at the Taipei event, so be sure to check back with Don’t Feed the Gamers regularly to know when that arrives on the Internet. For now, enjoy this image of the two new ships sailing in: 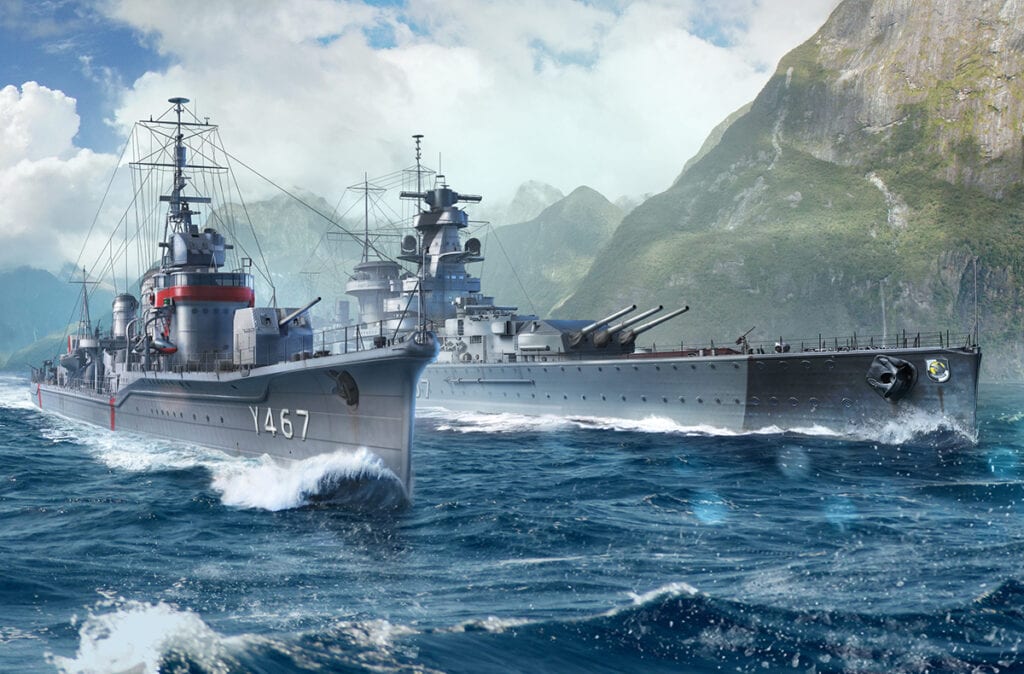 What is it about World of Warships that makes it so enticing? Are there any High School Fleet fans out there? Looking forward to the upcoming anime DLC? Drop a comment below, or begin a conversation on the official Don’t Feed the Gamers Disqus channel. As always, for live gaming and entertainment news, be sure to follow DFTG on Twitter. However, if it is more reading that is desired, check out the following: 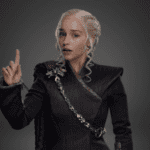 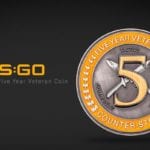 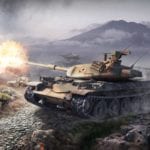 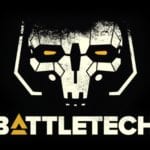 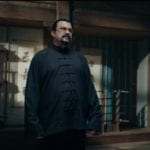 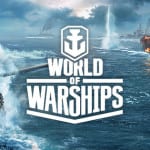