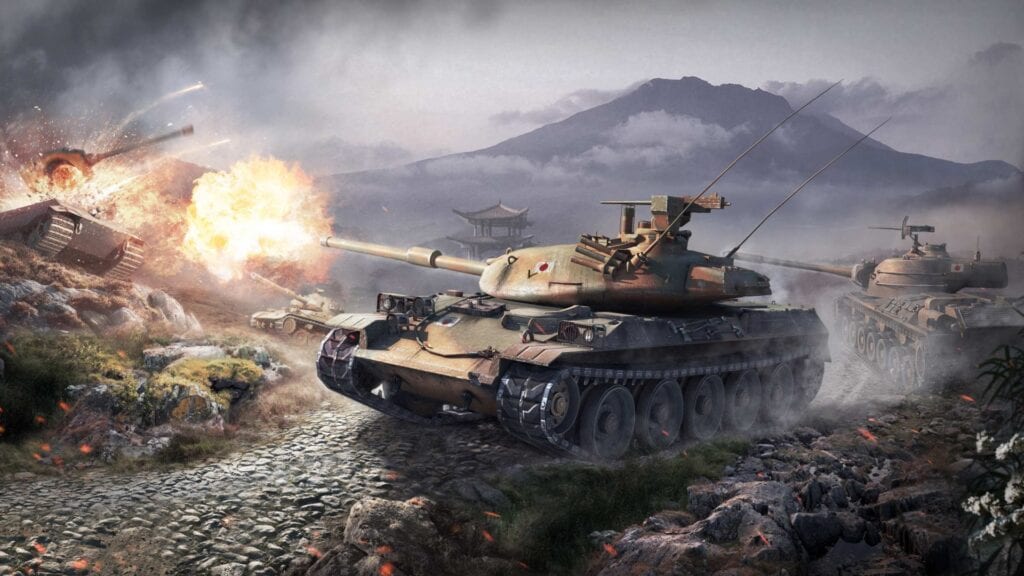 Despite its proven dominance as one of the top free-to-play games, a World of Tanks sequel isn’t currently in the cards according to Wargaming regional publishing director Alex de Giorgio. While speaking at PAX Aus, the director was directly asked if a World of Tanks sequel could be something fans could expect to see in the near future, especially with the original World of Tanks having reached its seven year mark. “World of tanks 2? No,” de Giorgio said.

Thankfully de Giorgio had a bit more to offer, stating that Wargaming sees World of Tanks as a games-as-a-service title, and as such, a sequel isn’t particularly necessary. “It’s this constant evolution; that’s been the hallmark of the game,” de Giorgio said.Given Wargaming’s strive to improve the original World of Tanks, de Giorgio finished by saying that a sequel “doesn’t really make sense to us.”

Wargaming’s line of thinking mirrors a few other developers that each see their flagship games as improvable games-as-a-service titles. Psyonix is doing the same thing with Rocket League as Brendan “PlayerUnknown” Greene is with PlayerUnknown’s Battlegrounds. Why create a sequel to a game whose premise resonates so successfully with fans, and can be improved upon over time? 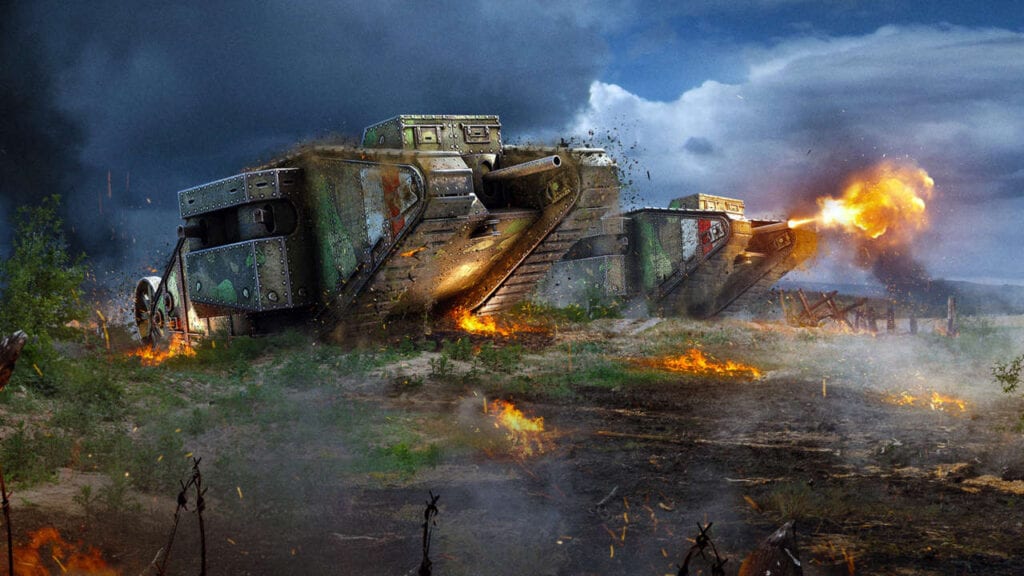 It is certainly a smart line of thinking, one other major developers could potentially learn from. That said, it’s a catch 22; release a new game in a popular franchise every year and fans won’t settle for improvements to said games after getting used to a ’16, ’17, and an upcoming ’18 title in a series. Meanwhile, developers such as Psyonix, Bluehole, and Wargaming are quietly making money while pleasing their player bases.

So, thoughts on Wargaming’s stance on a World of Tanks sequel? Do you agree with Wargaming’s decision not to pursue a World of Tanks 2? Let us know in the comments section below, and as always, stay tuned to Don’t Feed the Gamers for all the latest gaming and entertainment news! Don’t forget to follow DFTG on Twitter for our 24/7 news feed! 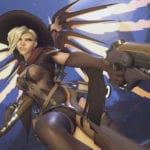 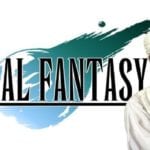