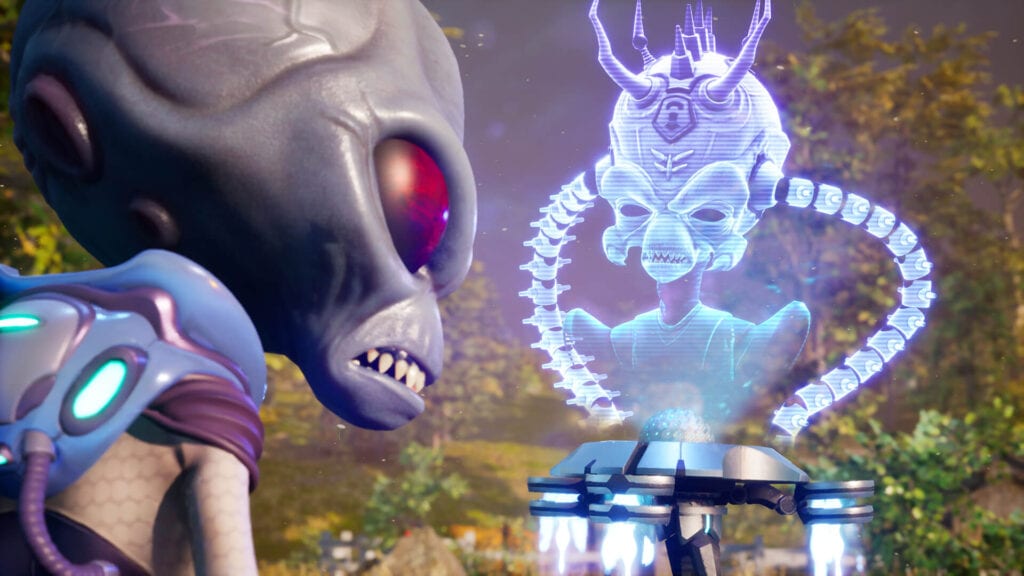 We are merely one week away from the launch of the remake of 2005’s Destroy All Humans!, and fans could not be more delighted. What looks to be a faithful updated version of the classic game, the upcoming title won’t just be a simple 1 to 1 remake, but will also include a few new elements for players to enjoy, including a brand new mission.

THQ Nordic and Black Forest Games recently dropped a new trailer that teases “The Wrong Stuff,” a mission that will be playable for the first time upon the arrival of Destroy All Humans! next week. The mission itself is referred to as “lost” as it was scrapped during the original title’s development. You can check out the brief teaser for “The Wrong Stuff” below:

As for the revived Destroy All Humans! mission, it will see players assume control of the one and only Crypto once more and take to Area 42, where they will have to use their vast array of weapons and abilities to investigate the humans, who are working on a project to reverse-engineer a flying saucer of their own. While the mission itself is technically old (and just never playable), it will be the first new content for Destroy All Humans! since 2008’s Path of the Furon.

Destroy All Humans! is set to arrive on July 28th for PC, PlayStation 4, and Xbox One. Keep it tuned to Don’t Feed the Gamers as we learn more about the upcoming remake, and for other gaming goodness going on right now, check out the following:

What say you, gamers? Are you excited to get your hands on the remake of Destroy All Humans! when it arrives next week? What other new features are you looking forward to? Sound off in the comments section below, and be sure to follow DFTG on Twitter for live gaming and entertainment news 24/7! 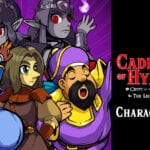 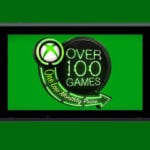