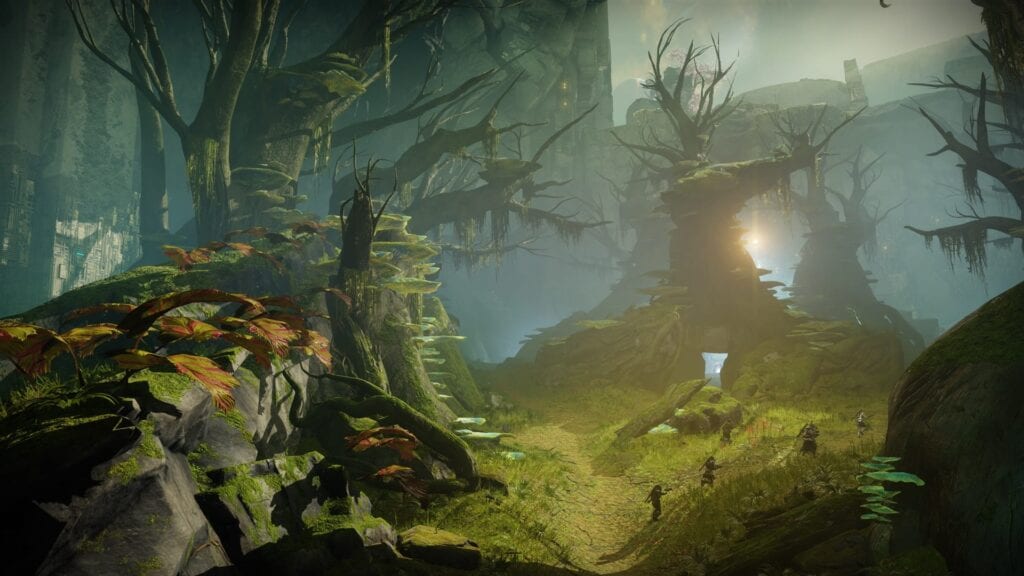 The Garden of Salvation raid just launched for Destiny 2: Shadowkeep on Saturday, October 5th and as with all those that came before it, a race began to see who could be the World’s First to complete it. After just over 6 hours of fighting to learn the mechanics of each fight and solve each puzzle, the team of Ascend won the rights to the title. In the wake of the first team completing the raid, a new event has begun as well, giving other Shadowkeep players yet another chance at glory.

For being the first to complete the Garden of Salvation raid, Ascend – consisting of Antivist, Cyber, ExBlack, Monks, Narhzul, and Pash – are being awarded Championship belts courtesy of Bungie. Players that completed the raid within the first 24 hours have also been awarded with a snazzy in-game emblem, while those who complete it before October 15th will have a chance to be awarded a Raid Jacket.

Congratulations to our Garden of Salvation World First Raid winners!

Non-raid players also have a chance to get in on some action as well with a new activity called the Vex Offensive. Players with only Destiny 2: New Light content will be unable to get in on the action as it is necessary to have the season pass in order to participate. Players will be seeing Vex Gatelords begin to pop up after completing Public Events, but in order to actually gain access to the Vex Offensive activity itself they’ll need to talk to Ikora in the Tower and complete the Vex Invasion Emergent Protocol.

Destiny 2 is currently available for PC, Xbox One, and PlayStation 4. The Season of Undying is also currently underway and is set to bring players plenty of new content just like the latest activity. Have you tried out the new raid yet? Let us know your thoughts on Don’t Feed the Gamers on Twitter for 24/7 coverage of all things gaming and entertainment. 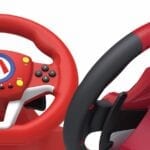 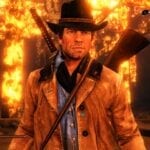