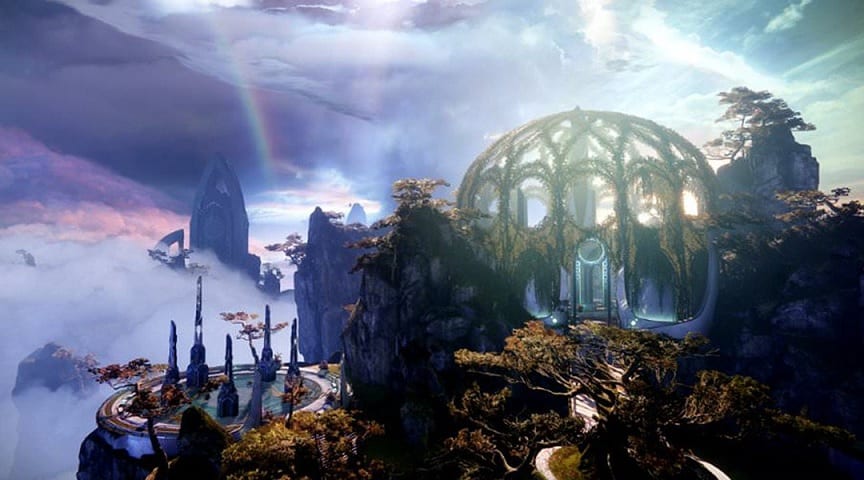 Bungie has been pulling out all the stops to ensure that Destiny 2’s upcoming ‘Forsaken’ expansion hits players hard, a fact made all the more real with the inevitable death of Cayde-6. With the expansion just a short month away, Bungie has released a brand new Destiny 2 trailer focusing on Forsaken’s endgame raid, titled the ‘Dreaming City.’ Check out the new raid – alongside some of its backstory – in all its glory below:

The Dreaming City looks, in a word, epic. The raid itself seems absolutely massive, enough so that Bungie has stated that the Dreaming City is “Destiny’s largest endgame experience ever.” In addition to what is shaping up to be an impressive endgame experience, players take the dive into The Blind Well to hunt for some powerful new weapons and gear, as seen in the latter half of the trailer. Here’s the YouTube description of the latest Destiny 2 trailer:

Discover the Dreaming City, Destiny’s largest endgame experience ever. Unearth long-lost mysteries, solve ancient riddles and fight back against the corruption that plagues the tower’s halls. Test your mettle in The Blind Well to claim powerful treasures, but be warned, a terrible evil lies deep within the heart of the Dreaming City.”

Destiny 2 is now available for PC, PlayStation 4, and Xbox One. The Forsaken expansion arrives on September 4.

So, thoughts on the latest Destiny 2 trailer? What are you most excited for? Let us know in the comments section below, and as always, stay tuned to Don’t Feed the Gamers for all the latest gaming and entertainment news! Don’t forget to follow DFTG on Twitter for our 24/7 news feed! 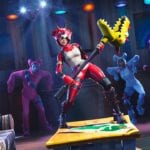 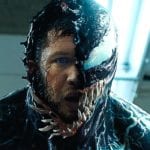