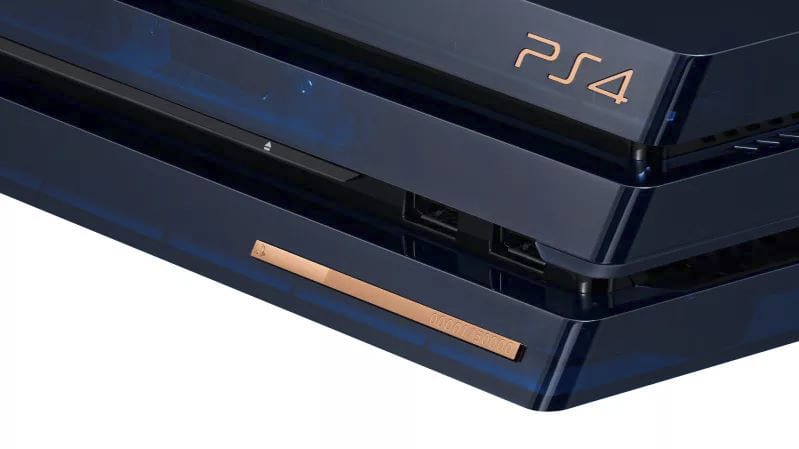 The first PlayStation console arrived in Japan in December 1994, with it being released worldwide the following year. Ever since, Sony has continued to climb, now having released four main systems, with a handful of different iterations (Slim, Pro, etc.). That said, the company has sold over 500 million consoles since 1994, and to commemorate such a glorious accomplishment, they are releasing a translucent PlayStation 4 Pro.

The translucent PlayStation 4 Pro being released by Sony, in all of its beauty, will be available in the 2TB variant. The console and controller both feature a dark blue translucent shell reminiscent of systems from yesteryear. You can see it for yourself in the video below:

If you’ve been looking to join Team Blue or upgrade your current console, this would seem like the perfect time to do so. Unfortunately, there will only be 50,000 units available. Included with the bundle are a PS4 Pro, DualShock 4 controller, vertical stand, mono headset, and PlayStation camera. If you’re unable to get the full bundle, however, the controller will be available separately, giving more fans an opportunity to get in on the celebration.

As can be seen in the video above, there will also be a wireless headset available that will complete the set beautifully. The special edition translucent PlayStation 4 Pro bundle will be available for $499.99 beginning August 24th. The DualShock 4 controller and wireless headset will be released in early September. Keep it tuned to Don’t Feed the Gamers as this story develops, and for other gaming goodness going on right now, check out the following:

What say you, gamers? Will you be trying your best to get your hands on the translucent PlayStation 4 Pro? Have you been with Sony since the beginning, or have you only come around in recent years? Sound off in the comments section below, and be sure to follow DFTG on Twitter for live gaming and entertainment news 24/7! 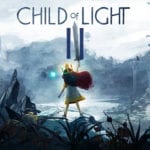 Child Of Light II May Have Been Teased By Ubisoft Developer 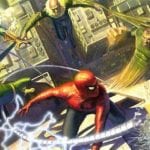