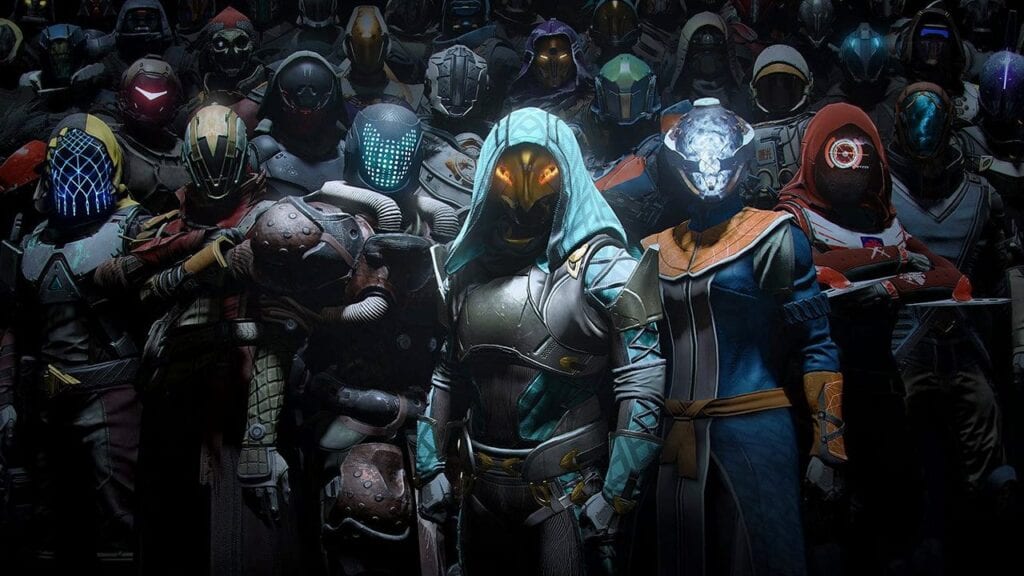 Destiny 2 players recently came across an interesting bug in the game that changed the experience in a rather intriguing way. Essentially, it was discovered that players could put together 12-person raid teams, which brought a ridiculous amount of joy to many Guardians. That said, Bungie didn’t patch the bug in the latest update, but they don’t plan on keeping it for long.

Cozmo updated players on what’s happening in Destiny 2 in the most recent “This Week at Bungie” post over on the studio’s website. One of the first things to be addressed in said post, of course, was the newly discovered 12-player raid bug. “The big buzz around the community this week has been players finding out a way to cram four fireteams in activities meant for one,” Cozmo said. “We’ve been watching the 12-player raid hype and are glad you’re enjoying yourselves.”

He then went on to note that the Destiny 2 team isn’t exactly looking to patch the bug immediately. In fact, Cozmo practically suggested rolling up to activities in the “clown car of Guardians” should that be something you wish to do before it is gone.

We aren’t rushing out a fix for this and it’s totally fine if you want to try it out and have some fun. Just keep in mind that we didn’t create these activities expecting a clown car of Guardians to roll up, so you may experience some weirdness.”

Needless to say, players are having a lot of fun with the new bug in Destiny 2 and Bungie certainly recognizes that. Of course, the bug could potentially break the game, so it is understandable that the devs would not want to keep it in the title forever. However, it would be nice to see if Bungie uses this information to possibly create a new mode in the game that allows larger teams during raids and other activities. Only time will tell if this ends up being the case. Either way, the bug will be patched before Grandmaster Nightfalls begin on March 16th so get in on the fun while you still can.

Destiny 2 is currently available on PC, PlayStation 4, Xbox One, and new-gen consoles. Keep it tuned to Don’t Feed the Gamers as this story develops, and for other gaming goodness going on right now, check out the following:

What say you, gamers? Have you been using the new bug to create larger teams in Destiny 2? Are you hoping to see the feature added in the future in a more official capacity? Sound off in the comments section below, and be sure to follow DFTG on Twitter for live gaming and entertainment news 24/7! 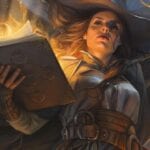 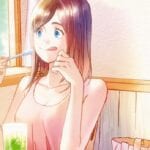