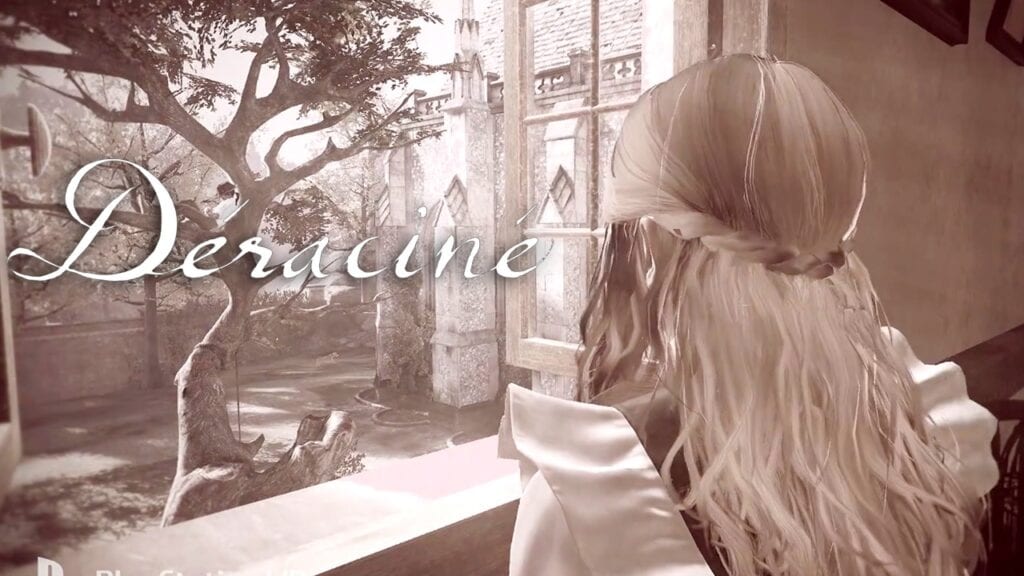 Sony’s presentation at E3 2018 was full of exciting reveals and new gameplay trailers for previously announced trailers. As everything winded down, those in attendance were treated to one last game reveal in the form of Déraciné. Created by From Software and JAPAN Studio, Déraciné is a new title for PSVR that puts players in the proverbial shoes of a spirit with power over the forces of life and time. Check out the reveal trailer for Déraciné below:

It is interesting to see such a title get revealed by From Software given its history of action titles, namely the Dark Souls series. That said, the tone for Déraciné certainly seems spot on given the description of the game, which can be seen below, courtesy of Sony:

“As a spirit summoned by a young girl in a secluded boarding school, the player must prove its existence and build a unique bond with the students through clever interactions. As the mystery of the story unfolds, the spirit must use its ability to manipulate the forces of life and time to change the fate of the pupils.”

Unfortunately, no actual gameplay was on display for Déraciné during its E3 2018 reveal. That said, the title is slotted to arrive at some point in 2018, so it shouldn’t be long before we receive a release date and actual gameplay footage.

So, thoughts so far on Déraciné? Plan on giving it a try, or are you holding off until you know more? Let us know in the comments section below, and as always, stay tuned to Don’t Feed the Gamers for all the latest gaming and entertainment news! Don’t forget to follow DFTG on Twitter for our 24/7 news feed! 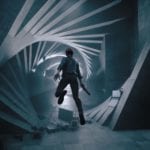 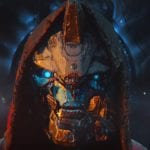 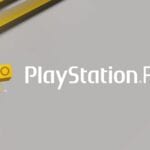