Death Note Director Reveals Why the Movie is Set in the U.S. 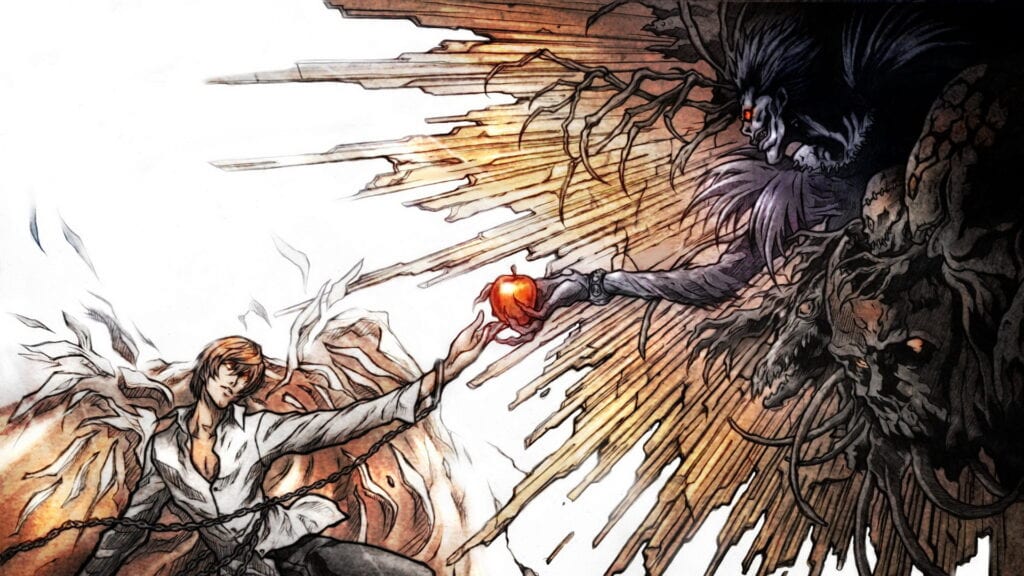 With the arrival of Netflix’s Death Note film a mere twelve days away, hype levels for the manga/anime adaptation are quickly coming to a head. Like most film adaptations though, Death Note has had its share of controversy and concerned fans, especially after it was revealed that the setting of the film would be the United States rather than the manga’s original Japan setting. In a recent interview with IGN, Death Note director Adam Wingard revealed why the setting needed to change, while also reassuring fans that the manga’s core themes are still intact.

It’s one of those things where the harder I tried to stay 100 percent true to the source material, the more it just kind of fell apart… You’re in a different country, you’re in a different kind of environment, and you’re trying to also summarize a sprawling series into a two-hour-long film. For me, it became about what do these themes mean to modern day America, and how does that affect how we tell the story.” 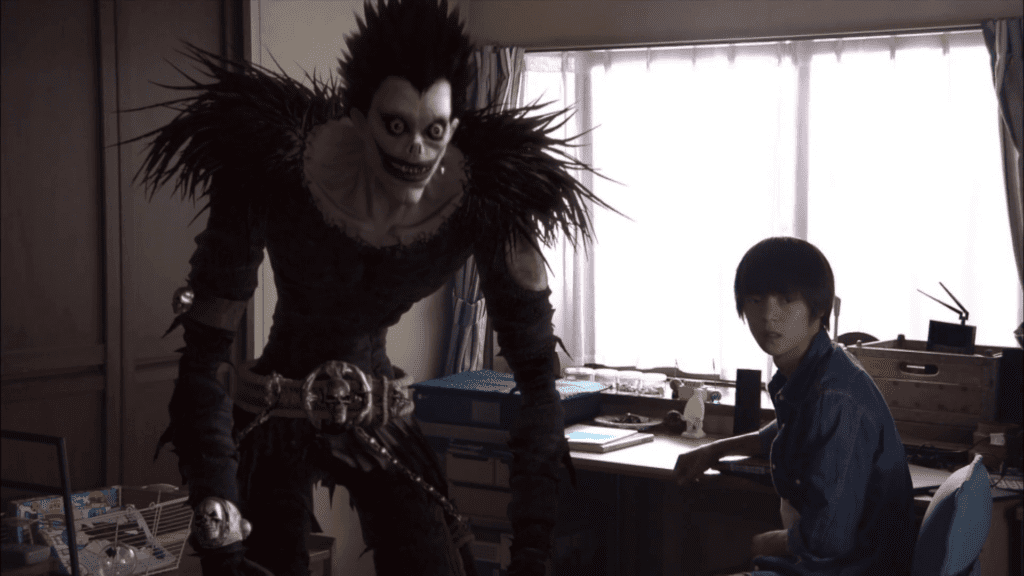 Of course, altering the setting of a manga that has roots in Japanese culture would of course alter the characters at least to some extent. Thankfully, the Death Note director has also confirmed that while the core characters are different, there are still some similarities that will resonate with fans of the manga and the anime.

At its core, it’s taking the themes of who the characters are but it’s exploring them in a new context. Ultimately the personalities of the characters a quite a bit different… L isn’t the same. There are a lot of similarities — he likes candy, sometimes he romps around with his shoes off. Those kinds of things, but at the end of the day the take on L and the escalation of his character is very different. He’s still a weirdo. It’s the same for almost all the characters across the board. Probably the only character that comes off as the same way as he does in the anime is Ryuk.”

Thankfully, those looking forward to the movie won’t have to wait long as Death Note is arriving on Netflix on August 25th, just a week after Marvel’s The Defenders debuts. So, thoughts on the setting change for the movie? What are your thoughts on the Death Note director’s reasoning behind changing the setting? Let us know in the comments section below, and as always, stay tuned to DFTG for your gaming and entertainment news needs!  Don’t forget to follow Don’t Feed the Gamers on Twitter for our 24/7 news feed! 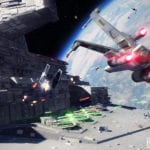 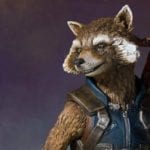 New Rocket and Baby Groot Statue From Gentle Giant is Out of This World! (GALLERY)