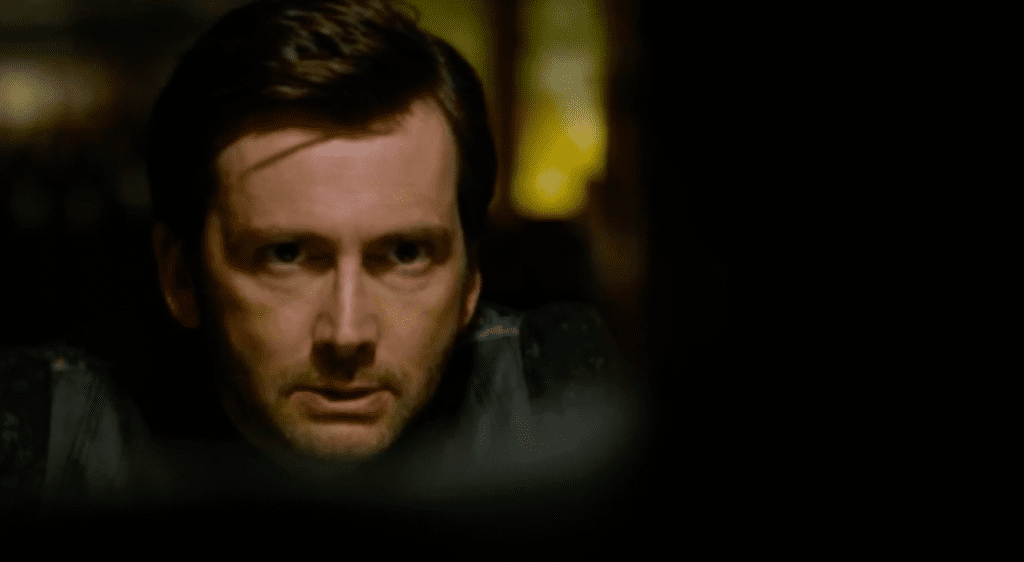 Fans of the Netflix Marvel adaptation Jessica Jones will be excited to hear that the infamous Kilgrave, played by David Tennant (Doctor Who), will be making his way back onto set according to recent set photos for season 2. The ending of the first season a definitive direction for the character, so it will be interesting to see the direction that the team behind the popular Marvel show has in store for this dastardly villain.

Tennant’s character made quite the name for himself during the first season of the show, taking on the role as manipulative mastermind with mind-control powers to boot with expert precision. Spoilers: Kilgrave tormented Jones without reserve all throughout the first season until she definitely ended his reign with a brutal, and very clearly done, snap of the neck during the season’s finale. With that final action, it is very likely that his role will be that of flashbacks and memories, or possibly as a counteractive voice in Jones’ head throughout the new set of trials in season 2. Only time will tell, but the popular actor’s return definitely adds yet another thing to be excited for when the show comes back to Netflix.

Though Jessica Jones season 2 isn’t set to air until an unconfirmed time in 2018, Marvel fans can still look forward to the Defenders making their return to the small screen this August 19th on Netflix. Are you excited to see Tennant back in action? What were your thoughts on the first season’s events? Sound off with your thoughts in the comment section below, and don’t forget to check out DFTG on Twitter for gaming and entertainment news live 24/7! 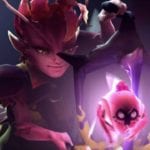 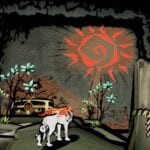