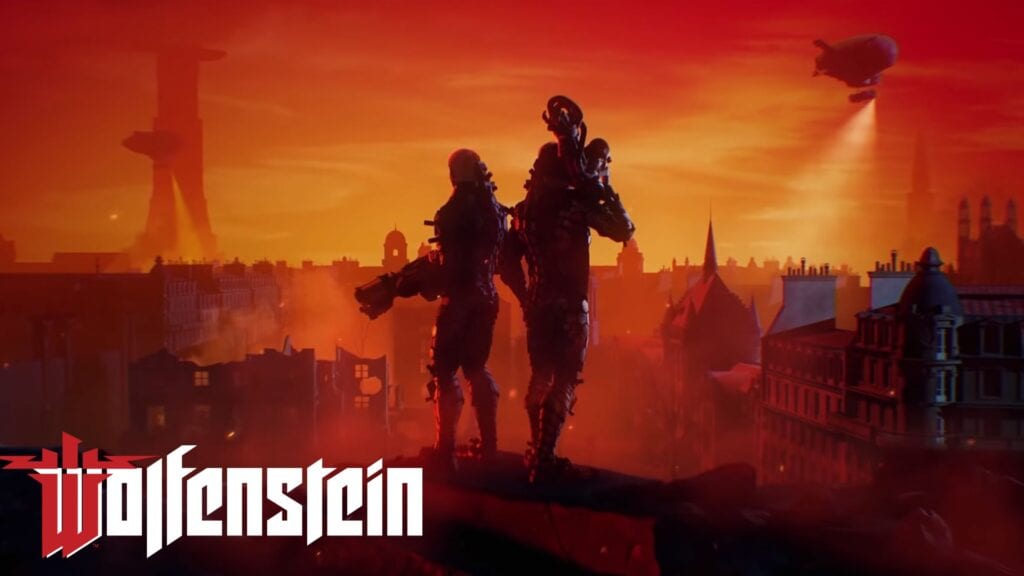 Wolfenstein is a series known for its incredible, action-packed solo gameplay. Players assume the role of B.J. Blazkowicz as he smashes his way through Nazis in the most recent entry, Wolfenstein 2: The New Colossus. In a follow-up development, Bethesda and company will introduce a DLC dubbed Youngblood, a co-op experience that lets players kick ass and take names as one of Blazkowicz twin daughters.

Of course, there are rising concerns about MachineGames trajectory with single-player development and what this co-op addition means for the future of their games. Speaking to VG247, Bethesda vice president of marketing, Pete Hines, says single-player support will continue. There’s no doubt about that.

With that being said, the MachineGames wants to explore a “variety of different things” and Bethesda is on board with the idea. The developers want to keep the creativity fresh and active, and that means experimenting with features that they’re not entirely known for.

We’re going to continue to do a variety of different things, and it’s all going to be based on what our devs want to do. In the case of Wolfenstein, it was: ‘Well, we want to do this thing where you get to play as one of BJ’s twin daughters’. We were like, ‘What’s the other one doing?’. They were like, ‘Nothing, or maybe they can be an AI companion’. ‘Well, if she’s an AI companion, could you let somebody else play the other one?’.”

For those out there more satisfied playing a game like Wolfenstein with a solo feel, Youngblood can be played with an AI. That means you don’t have to have another person at the reigns to play the other twin. However, both will remain in the experience. They’re twins after all! What do you think of the co-op feature coming to Wolfenstein: Youngblood? Are you excited to kick ass as Sophia or Jessica Blazkowicz? Let us know what you think in the comments section below or start a conversation on DFTG Facebook page. To stay up to date on gaming news as it happens, follow us on Twitter! Here’s some of our latest:

Wolfenstein: Youngblood arrives in 2019 for PC, PlayStation 4, and Xbox One. 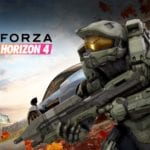 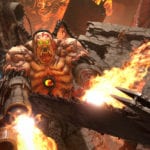 DOOM Eternal: id Software Explains Why It's Not Called DOOM 2