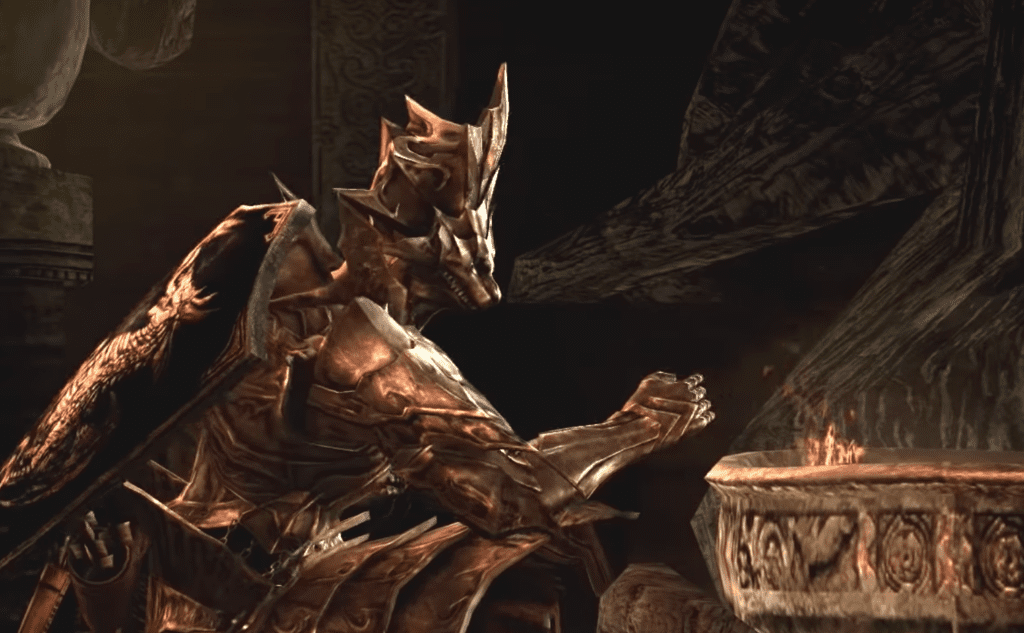 We see who we really are in the most difficult of times. That’s why the Dark Souls franchise reveals a gamer’s nature better than any other title. How many controllers have been lost to rage brewed from those journeys into hell? Hopefully, you have more self-control than other smashy fools, because good Nintendo Switch Joy-Cons aren’t cheap. Yes, Dark Souls: Remastered arrived today for the Switch, and with it came a brand new launch trailer.

The first Dark Souls title dropped in 2011, but the series has never ventured to handheld platforms in the past seven years. Now you can carry the source of your frustration wherever you desire. Total strangers can watch you swear at a machine or whoop in jubilation. What could be better than having your full range of emotions on full display?

In all seriousness, this game looks absolutely fantastic. I’d forgotten how much fun I had playing the first franchise installment. (I mostly have Bloodborne nightmares now.) Dark Souls: Remastered also contains the Artories of the Abyss expansion, making this the full version of an all-time classic game. Fans of the series need to get their hands on this remarkable port.

Unfortunately for series fans, this may be the last Dark Souls title we receive for some time. From Software’s communication and promotion manager said that the franchise is “finished.” That probably breaks a lot of hearts. However, the series continues to give after its announced death. We can watch streamers take on Dark Souls II in full sets of armor. Some of the best indies draw inspiration from the industry-changing franchise. And we now have a beautiful port that may lead to future Dark Souls ports. The games have earned each and every laurel handed to them, and its fandom remains one of the most devout in gaming. If this is the final installment, it looks like a damn good one. Praise the sun.

Are you excited to try Dark Souls on the Switch? Let us know your thoughts in the comment section below. If you’re always looking for more gaming news, follow DFTG on Facebook and Twitter! 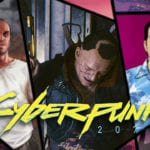 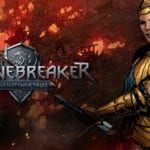