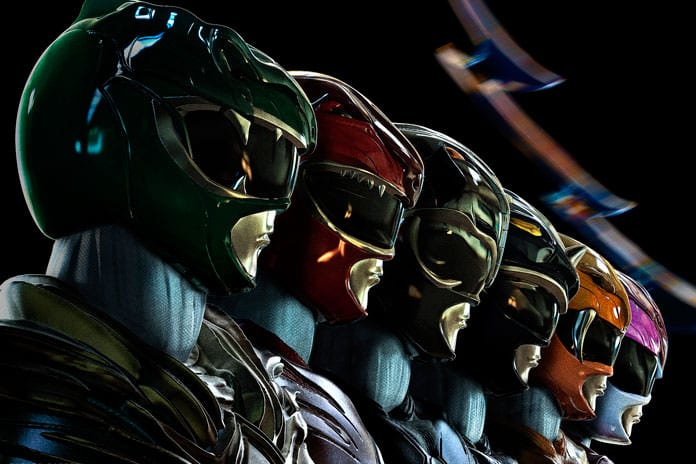 The world lost its collective mind when the reveal of the upcoming Power Rangers movie trailer hit theaters last year. With the reveal that the beloved series was getting a 2017 movie make over, fans of Saban’s classic series couldn’t wait to see more developments of this upcoming film. But now, it seems that the Might Morphin’ Power Rangers aren’t just looking at a theatrical face-lift for a new audience of fans to enjoy. Now, it looks like the original show from the 90’s might be getting a total do-over as a Power Rangers reboot with a darker twist.

Adi Shankar, one of the big bosses for the upcoming Netflix series Castlevania, is eyeing up the possibility of rebooting the first three seasons of the original show, and he really wants to make the new series as deadly as possible. In an interview with Polygon, Shankar stated he wanted to step back in time, to the show’s heyday between 1993 and 1999, and reimagine the classic series as a Power Rangers meets Dragon Ball Z-type rebirthing of Saban’s show. “It’s a complete retelling of the first three seasons,” Shankar said. “And it’s going to be really fucking dark. Darker than any other Power Rangers Series.”

Keeping that in mind, it’s not hard to imagine exactly how dark Shankar is capable of taking this possible show. Back in 2015, he created a short film of the Power Rangers, and it definitely holds a strong NSFW ranking. You can check out the NSFW video below, which was posted on VIMEO with a disclaimer for kids so they don’t confuse the dark, gritty short film with the classic Power Rangers brand:

So far, this is all just concept for Shankar, but he’s got some big plans ahead. He went on to tell Polygon that he’s already working on a script for the Power Rangers reboot, and is in contact with several networks to get the show put on the air. Right now, his biggest goal is to secure a deal with Netflix, since that particular network is already premiering his reboot of Castlevania. As of right now, there’s no definitive answer as to whether or not this dark Power Rangers reboot will actually come to fruition, but Shankar has strong hope that it will.

Netflix is doing what every other network should be doing. I’ve worked with almost every network and Netflix just gets it. The world we live in now has disrupted the idea of what entertainment is and Netflix gets it. ~ Adi Shankar

This isn’t the only cult classic show that’s looking to make a comeback. Recently, Fox announced that they are looking to possibly reboot Firefly, much to the excitement of fans everywhere. So far, this project is also still in the “possible” stage, as they are waiting to find out if Joss Whedon is on board with the project. It’s a harrowing time of “what if’s” and “maybe’s” at the moment, but we’ll keep our fingers crossed that these classics will get the resurrection they truly deserve.

So what do you think of the possible gritty Power Rangers reboot Shankar wants to make? Do you think it’s a good idea to give this classic a dark twist? Let us know your thoughts in the comments below! 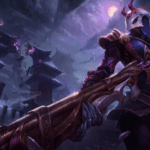 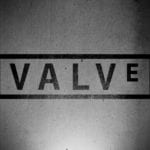