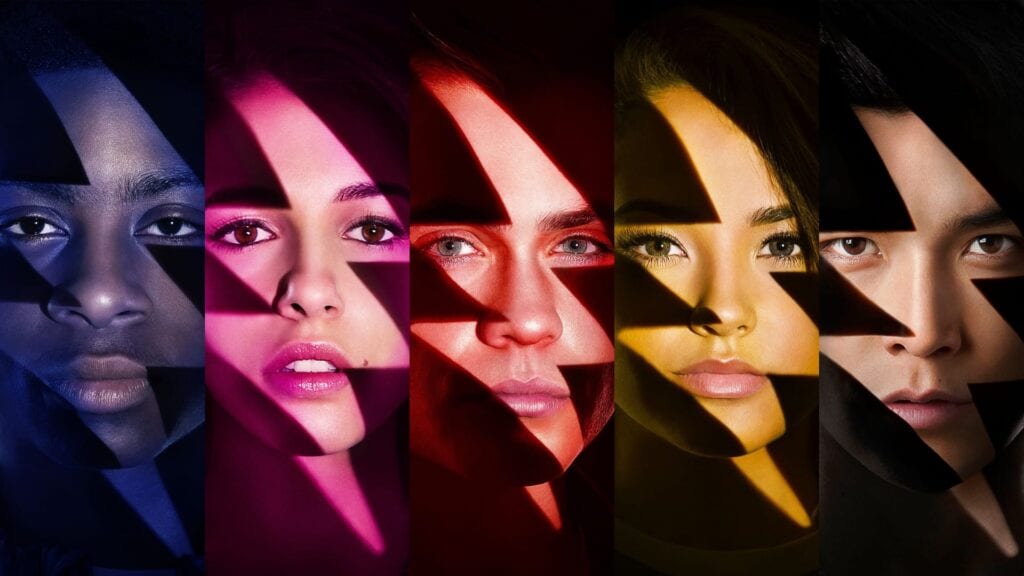 A lot of people have enjoyed the Power Rangers throughout the years, in some form, whether it was the T.V shows, the comics, or the movies. Sure, it has been called cheesy, and many have claimed that the acting is always terrible, but that hasn’t stopped it from being loved by many. The new Power Rangers official trailer has dropped, and it’s turning heads as the hype for the new film builds more and more. Though, a bit of of a warning – if you are looking for a blast from the past, look elsewhere. The new Power Rangers is vastly different from its nostalgic roots – but that doesn’t mean it’s a bad thing.

The Power Rangers reboot is highly anticipated, and is designed as the kickoff of a much desired new franchise. The first Comic-Con teaser released in October, and seemed to play on the teen-angst of the high school kids. This new trailer comes off a little lighter, and even has a bit of a Transformers feel to it – not that that’s a bad thing! This new incarnation will be an origin story, giving new and old fans alike the chance to see the beginning of the super-powered kids from Angel Grove.

Played by Becky G, Dacre Montgomery, Ludi Lin, Naomi Scott, and R.J. Cyler, the would be heroes are chosen by destiny to save the planet from an alien threat. To do so, they will have to band together as the Power Rangers, and face off against Rita Repulsa, played by Elizabeth Banks. The reboot looks absolutely amazing – albeit different, from the baddies and new Ranger costumes, all the way to the Megazord and the great action scenes. Check out the Power Rangers official trailer below:

Lionsgate has set a March 24 release date, and if all goes well will be looking to shoot “five, six, or seven of them,” according to Deadline. If the trailer is anything to go by, this won’t be hard to achieve, but only time will tell. 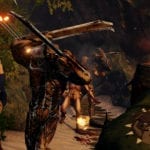 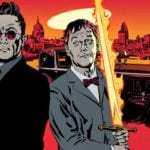 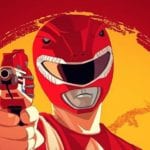 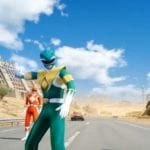 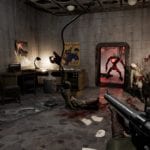 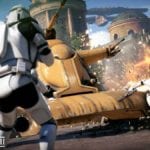 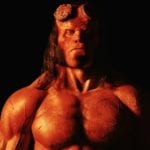