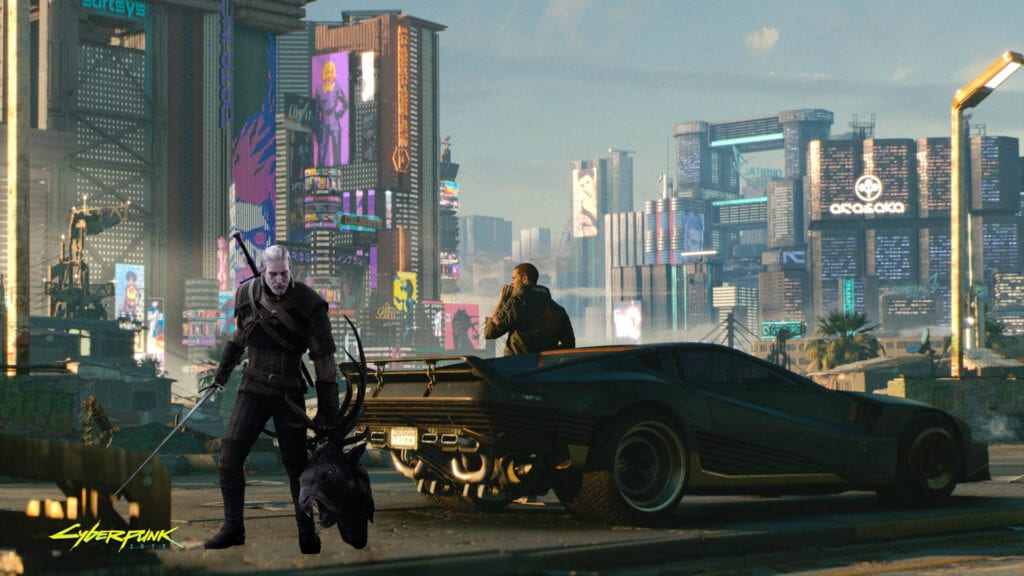 Now that gamers everywhere have received their first look at game engine footage of Cyberpunk 2077, it’s going to be difficult to recover. The upcoming futuristic first-person RPG looks amazing, and with what will likely be quite some time before it launches, we can only imagine what CD Projekt RED’s final product is going to look like. That said, it’s hard not to notice the comparisons the title will receive between CDPR’s last game, The Witcher 3.

We recently had the opportunity to go hands on with Cyberpunk 2077 and speak with the developers at E3 2018. It’s safe to say that the upcoming game will be compared to Geralt’s last adventure. After all, they are both role-playing games and each comes from the same studio. However, that is where the similarities end.

While The Witcher 3 is one of the greatest RPGs in video game history, Geralt’s tale is somewhat predetermined. The man looks the way he does, has his purpose in life, and that’s that. On the absolute opposite end of the spectrum is Cyberpunk 2077. Customize your hair, tattoos, backstory, gender, sexuality… really, the list goes on and on. Actually, the beyond bountiful personalization options are why the game is currently receiving a bit of negative feedback.

If we’re going to be customizing the ins and outs of V, the playable character, why would we want to play in a first-person perspective? The answer is immersion. We won’t be slaying any foul beasts out in the wilderness in Cyberpunk 2077. Instead, we’ll be thrown into a densely populated city with NPCs galore, countless interactions to be had, and not to mention the cybernetics that will be part of your character. Playing in third-person would likely take most gamers right out of the experience.

Rest assured, weary future Night City residents, you will have plenty of opportunities to see those gorgeous characters you spend hours upon hours creating. Driving will play a factor in the upcoming game, and it will allow players to choose between first and third-person perspective. In addition to this, Cyberpunk 2077’s open world will not have any loading screens. Instead, the title will feature cutscenes that flow as majestically as the Yaruga River itself, and you’ll be getting some gorgeous shots of your character during these times.

Needless to say, comparisons need not be made between Cyberpunk 2077 and The Witcher 3. If anything, gamers will have plenty of time to get it out of their systems before the futuristic RPG arrives, as it will likely be a few years before fans get to experience Night City for themselves. However, it will absolutely be worth it when it arrives. Keep it tuned to Don’t Feed the Gamers as we dive deeper into the upcoming game, and for other glorious details about Cyberpunk 2077, check out the following:

What say you, gamers? Have you been comparing the two CD Projekt RED titles, or have you recognized that they are vastly different from one another? What have you seen from Cyberpunk 2077 so far that has absolutely blown your mind? Sound off in the comments section below, and be sure to follow DFTG on Twitter for live gaming and entertainment news 24/7! 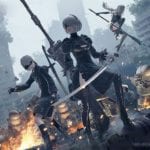