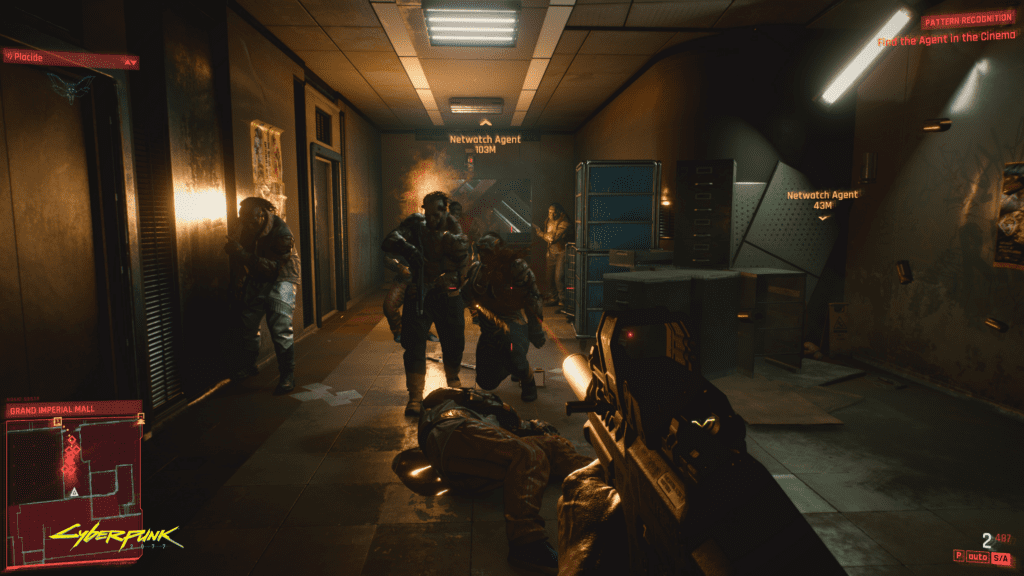 The first (of hopefully many) Night City Wire presentation is underway and it is offering up a plethora of goodies for fans excited about the upcoming Cyberpunk 2077. One of the goodies offered was some new gameplay that provides a glimpse at the Braindance feature that players will be using in the title.

In the video, which can be found below, we see a mission that is going on during Cyberpunk 2077. However, it appears that none of it was real, at least for V, but rather a recreation through the power of Braindance, which allows players to experience what others have in the past.

We even see that players will be able to jump around within the Braindance feature by rewinding, fast-forwarding, pausing, and more. This gives V the ability to feel what somebody else was feeling during a particular moment in time. Background noise can even be filtered out and players will also be able to hear things they maybe didn’t catch the first time around. Needless to say, this is going to be quite the interesting aspect for Cyberpunk 2077 players.

During the Night City Wire presentation, the devs also touched on the origin of Braindance. They noted how it was originally used on prisoners, but has since become a pretty big thing that is regularly used for a myriad of things.

Cyberpunk 2077 is currently in development and set to officially arrive on November 19th for PC, PlayStation 4, and Xbox One. Those on console will be able to play their versions of the game on next-gen systems as well. Keep it tuned to Don’t Feed the Gamers as this story develops, and for other gaming goodness going on right now, check out the following:

What say you, gamers? Excited to get your hands on the Braindance feature in Cyberpunk 2077 when it arrives later this year? What else are you looking forward to from the upcoming game? Sound off in the comments section below, and be sure to follow DFTG on Twitter for live gaming and entertainment news 24/7!