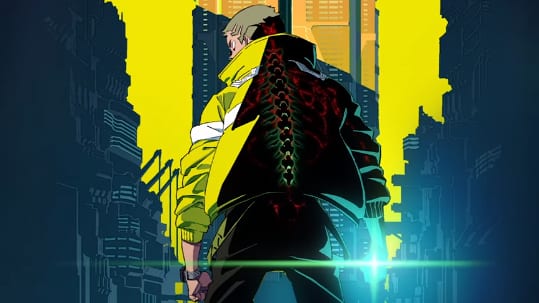 During Night City Wire, those anticipating Cyberpunk 2077 were offered a bounty of goodies in the form of a new trailer, some glorious gameplay that shows off the Braindance feature, and more. Among the reveals was something that may have surprised some fans as it was the announcement of an anime coming to Netflix.

That’s right, a Cyberpunk 2077 anime is coming to Netflix. Titled Cyberpunk: Edgerunners, the anime is a collaborative effort between CD Projekt RED and Japanese animation company Studio Trigger, who was behind Kill la Kill, Little Witch Academia, and much more. You can check out the announcement trailer for yourself below:

Cyberpunk: Edgerunners will be an original series that is set in the Cyberpunk 2077 universe. The anime “tells a standalone, 10-episode story about a street kid trying to survive in a technology and body modification-obsessed city of the future,” reads the official description. “Having everything to lose, he chooses to stay alive by becoming an edgerunner—a mercenary outlaw also known as a cyberpunk.”

Cyberpunk: Edgerunners does not have a solid release date as of yet, but it is expected to debut on Netflix in 2022. As for Cyberpunk 2077 itself, that is currently in development and set to arrive on November 19th for PC, PlayStation 4, and Xbox One. Keep it tuned to Don’t Feed the Gamers as we learn more about the upcoming anime in the months ahead, and for other gaming goodness going on right now, check out the following:

What say you, gamers? Are you excited to see what CD Projekt RED and Studio Trigger have to offer in the form of a Cyberpunk 2077 anime? Do you wish that it had a release date that was a bit sooner than 2022? Sound off in the comments section below, and be sure to follow DFTG on Twitter for live gaming and entertainment news 24/7! 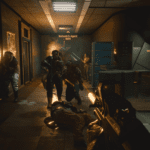 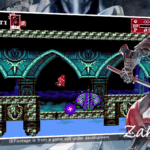