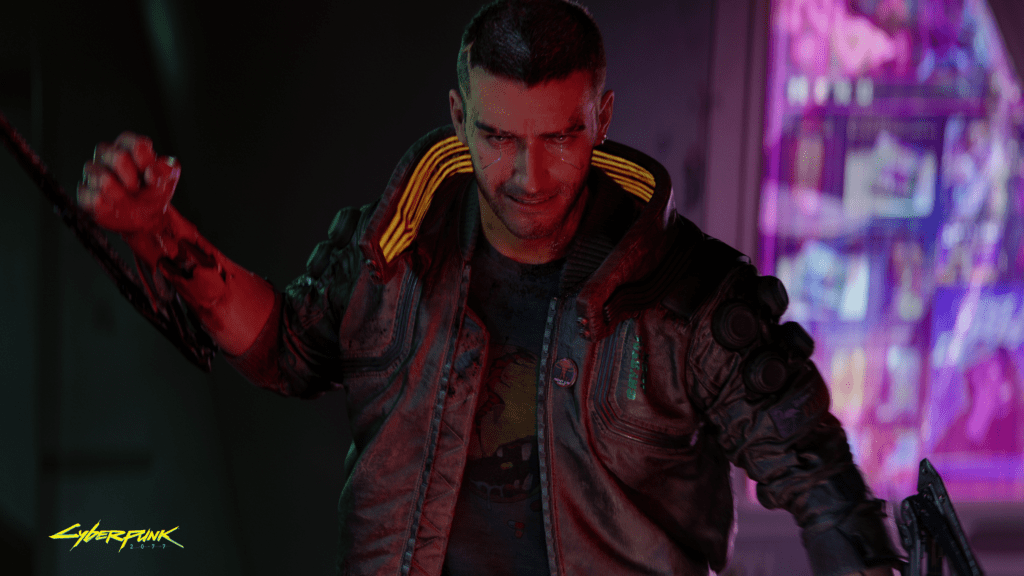 Following the announcement of Cyberpunk 2077 being delayed, fans were left a bit disappointed. However, that doesn’t mean there isn’t something to be excited about, such as the Night City Wire presentation. During the event, the devs at CD Projekt RED revealed a new trailer for the upcoming title, and it is glorious.

As can be seen in the video below, Cyberpunk 2077 fans are in for quite the ride. We are given a look at what players can expect during their time in Night City, including the violence, interactions, and so much more. We even get a look at some new areas that haven’t exactly been revealed yet. You can check out all of the action for yourself below:

The video even offers fans another look at some of the characters that we will be meeting in Cyberpunk 2077. Needless to say, folks are going to be having one hell of a time in Night City, especially when it comes to good ol’ Johnny Silverhand. The host even noted that the footage featured in the trailer is only from the prologue, so we have only been given a glimpse of what the beginning of the game is going to offer.

Cyberpunk 2077 is currently in development and set to arrive on November 19th for PC, PlayStation 4, and Xbox One. Keep it tuned to Don’t Feed the Gamers as this story develops, and for other gaming goodness going on right now, check out the following:

What say you, gamers? Are you excited to jump into the world inside of Cyberpunk 2077 when it arrives later this year? Sound off in the comments section below, and be sure to follow DFTG on Twitter for live gaming and entertainment news 24/7!