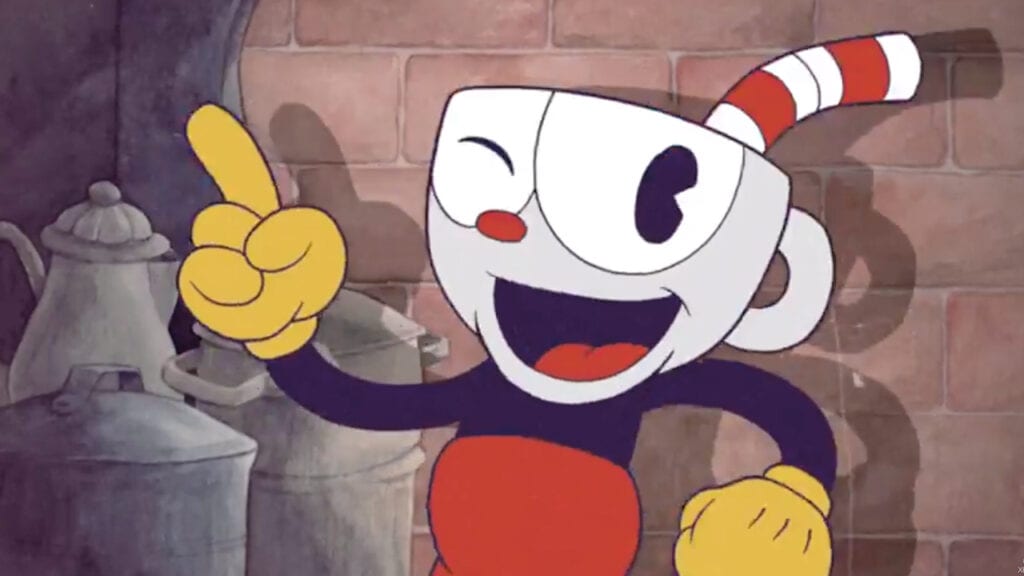 Cuphead is beloved across numerous platforms (not PlayStation 4) for its well-crafted and hyper-challenging gameplay, but arguably the biggest draw the Studio MDHR title sports is its loving throwback to classic-era cartoons. It appears this heavy animated inspiration is now coming full circle as Netflix has confirmed a new animated series is on the way based on the adventures of our mug-shaped hero.

In an official statement, Netflix and King Features Syndicate announced ‘The Cuphead Show,’ a new series premised to “expand on the characters and world of Cuphead,” featuring an animation style “inspired by the classic Fleischer cartoons from the 1930s.” The first look at The Cuphead Show was revealed in a post to Twitter, it assuring the cartoon would be presented in “full color and cine sound” and was “also starring Mugman.”

Extra, Extra! Experience the wonder of the Inkwell Isles in full color and cine sound! That’s right folks, Cuphead and Mugman are on their way to Netflix with The Cuphead Show! pic.twitter.com/CD52cjJVSW

The Cuphead series is being produced by Netflix Animation with game creators Chad and Jared Moldenhauer taking executive producer credits. Award-winning animation veterans Dave Wasson (Mickey Mouse Shorts, Star vs. the Forces of Evil) and Cosmo Segurson (Rocko’s Modern Life: Static Cling) will additionally serve as co-executive producers. An official synopsis for The Cuphead Show can be read below.

The character-driven comedy follows the unique misadventures of the impulsive Cuphead and his cautious but easily swayed brother Mugman. Through their many misadventures across their surreal home of the Inkwell Isles, they’ve always got one another’s backs.”

What do you think? Are you excited about an old-school style Cuphead cartoon, or will the promising Netflix series’ be another victim to the video game adaptation curse? Let us know in the comments below and be sure to follow Don’t Feed the Gamers on Twitter and Facebook to be informed of the latest gaming and entertainment news 24 hours a day! For more headlines recently featured on DFTG, check out these next few news stories: 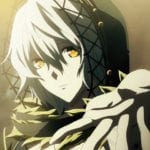 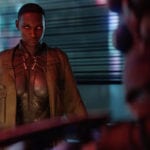