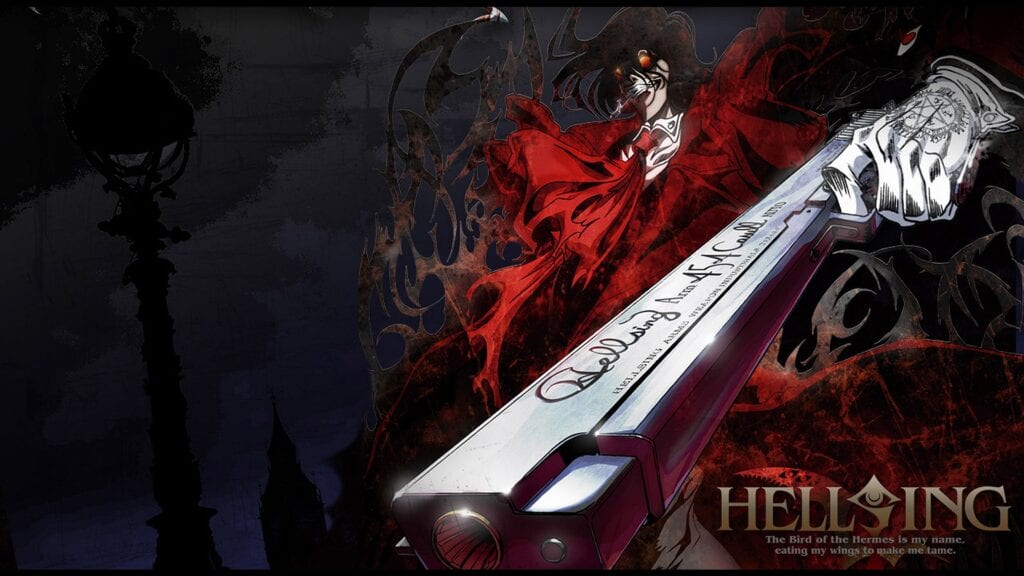 Anime streaming service Crunchyroll has announced that they have added three new shows to their online streaming service: Hellsing, Hellsing Ultimate, and Baldr Force EXE. For those who enjoy spending an evening catching up, or rewatching their favorite animes, this is a great addition to the online library, especially for those looking for a darker, grittier, and more sinister story to enjoy. Crunchyroll began streaming these three shows on April 27th, airing them in various regions across the globe.

Hellsing tells the origins story of the vampire Alucard and his newly turned servant, Seras Victoria, as they protect the British Empire from Satanists, ghouls and demons. This tale, fraught with blood, viscera, and demon-slaying, began streaming at 5pm PST, and will be available to two regions: the United States and Canada. 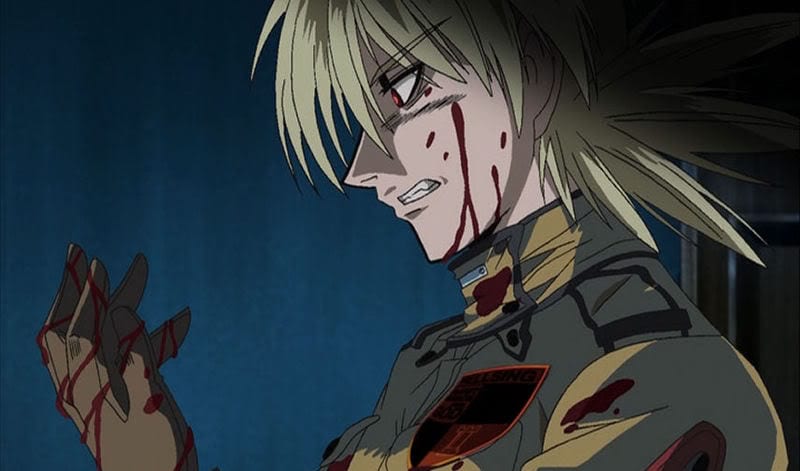 Likewise, Hellsing Ultimate was also released on April 27th at 6pm PST, and was released for up to four regions. The first four episodes will be available to the United States and Canada, while episodes five through ten will be available for the US, Canada, the United Kingdom, and Ireland. Hellsing Ultimate, which is an Original Video Animation Series (or an OVA series), stays a little more true to the manga, versus its predecessor. 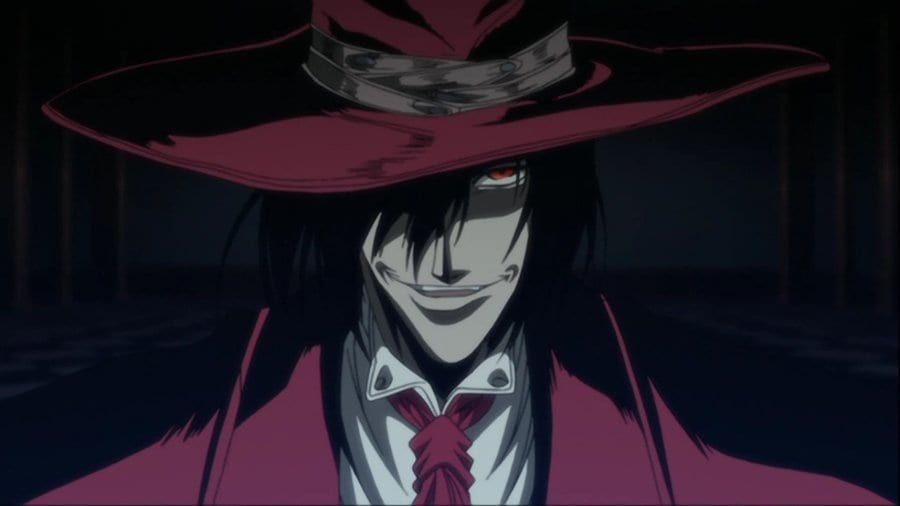 Finally, the last show to be added to Crunchyroll’s roster this month is Baldr Force EXE. To shake things up a bit, this show takes on a more science-fiction feel, recounting the adventures of Tohru Soma, a former “Steppen Wolf” hacker as he attempts to stop an extremist group from overthrowing the “wired world”, a network of servers that can only be accessed by the mind (a la the Matrix). This show began streaming on Crunchyroll at 4:30PM on April 27th, and is available for seven regions: the United States, Canada, United Kingdom, Ireland, Australia, New Zealand, and South Africa. 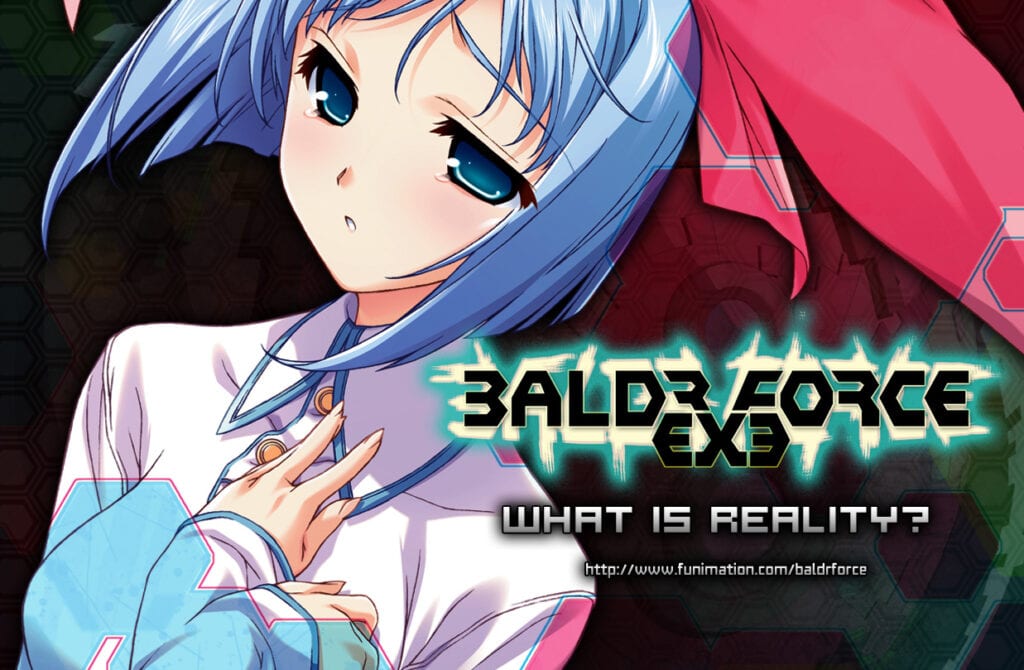 This isn’t the only change announced by the streaming service. Earlier this month, it was announced that Crunchyroll and Steam were partnering up to allow many episodes to be available through Steam’s servers, though those episodes only include the English dubs at this time. Even still, this partnership opens up a slew of possibilities for viewers to check out their favorite animes even if Crunchyroll is unavailable to them at the time.

Thoughts on the latest addition to Crunchyroll’s streaming services? How many fans have watched these three shows in the past? Make sure to join in on the discussion in the comments below, and don’t forget to follow DFTG on Twitter for live gaming and entertainment updates 24/7. As always … game on, friends! 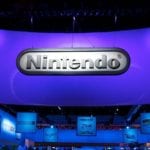 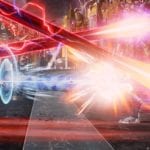