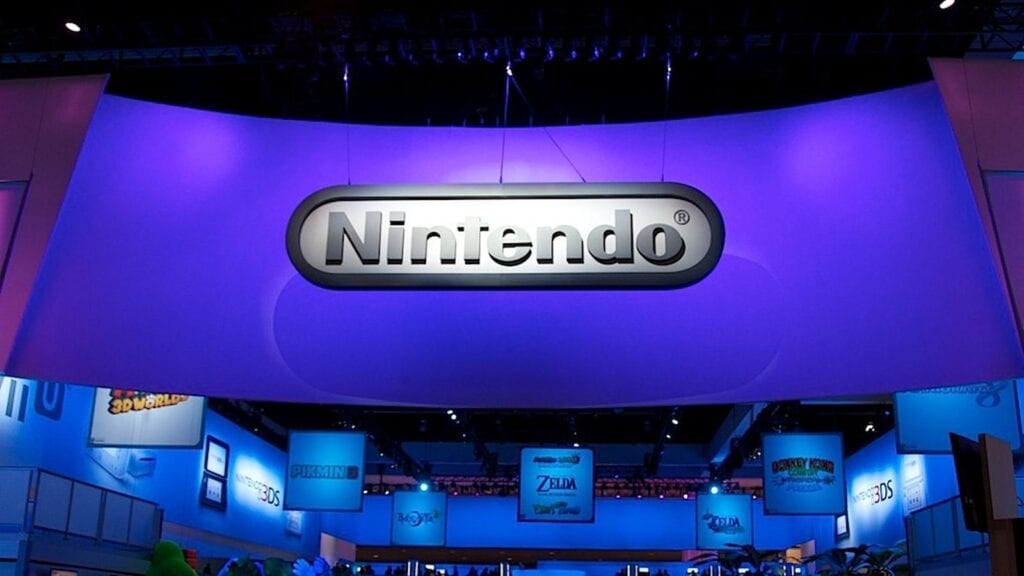 Nintendo is having a rather huge year. Last month, the highly anticipated Switch was released, along with The Legend of Zelda: Breath of the Wild. They’ve also just announced the 2DS XL, which will provide the same power as the 3DS XL, only at a cheaper price and without 3D capabilities. That is set to arrive in July of this year. A month prior to that, a certain Electronic Entertainment Expo will be taking place. Only, much like last year, a large Nintendo E3 presentation will not be happening.

In the financial results briefing for the fiscal year that ended March 2017, Nintendo President Tatsumi Kimishima stated, “we will not be hosting a large-scale press conference for institutional investors, analysts and the media.” This was the case in 2016 because of the announcement of the Switch that was to come later in the year. Having just released a popular console and announcing that a new iteration of a lovable handheld system will be arriving soon, it seems they just might not have enough to warrant a large Nintendo E3 presentation. Of course, they will still be at the event, just not in a major capacity.

Also included in the briefing were the shipment numbers of what has come out so far for the Switch. 1-2-Switch was released at the same time the new console was, but hasn’t sold nearly as much as the system. Compared to the 2.47 million Switch units that have shipped, 1-2-Switch is said to be closing in on 1 million copies sent out. The difference could be chalked up to the price of the title, some people just not being interested, and some believing it should have been included with the console. Snipperclips – Cut it out, together! is the “highly praised” indie developed game that has been downloaded over 350,000 times since launch. All of the numbers and projections can be found in this PDF from Nintendo.

Needless to say, Nintendo has been having themselves a good time since the beginning of March. Here’s to hoping their success continues. What say you, gamers? Should there be a large Nintendo E3 presentation, or do you believe a small presence is best? How many of you have been enjoying the Switch since its release? Drop those thoughts in the comments section below. As always, be sure to follow DFTG on Twitter for live gaming and entertainment news 24/7. If it is more reading that you’re needing, check out the following: 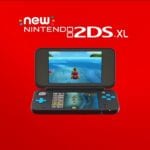 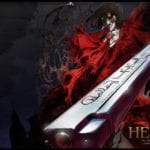