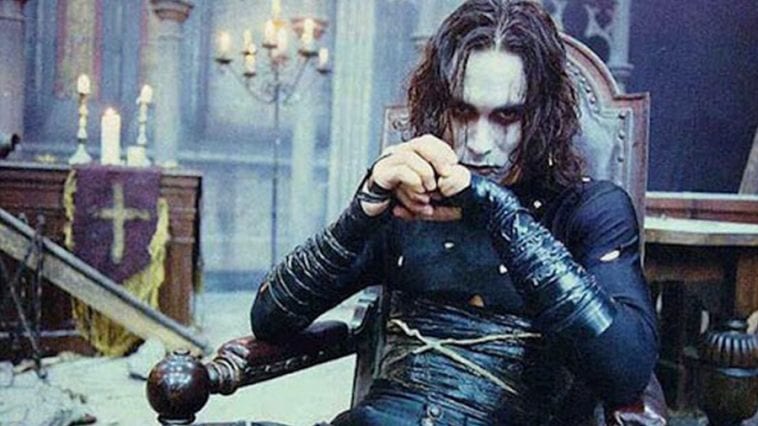 Fans who grew up in the 90’s will recall with fondness the hit film “The Crow”. While the loss of Brandon Lee would leave a mark on the film, the comic book adaption has lived on as one of the best films of its time. The title has been tough to beat since with several new films and a TV show that did poorly to match the original film. So fans were skeptical when it was announced that The Crow Reborn would be in production.

To some degree, the skepticism was warranted, as the company who owned the rights hit legal trouble that set the film back and eventually put the company up for sale. Sony Pictures would step up to take control of property rights for the film, their sights set on using The Crow Reborn to launch a new franchise according to reports. With a more stable company at the helm, this may breathe new life into the excitement of a reboot. 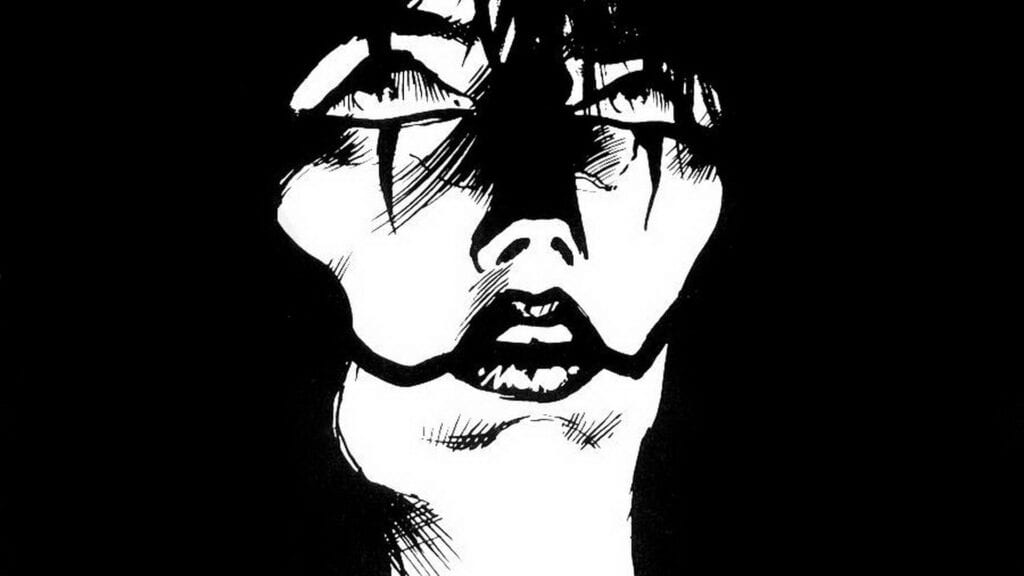 Relativity, the company that previously owned the rights to The Crow Reborn had Jason Momoa in mind to star with Corin Hardy in the director’s chair. It isn’t clear if this will remain the plan, however, those same reports suggest that Sony plans on bringing them on in the not too distant future. Momoa makes sense for the role, but one major hangup is that many fans feel Lee’s performance would be a monster to top.

Ultimately. it’s up to Sony from here. Fans can only hope they handle it with care and thoughtfulness as they begin production and seek out major players. While it may be a tough title to top, advances in film making technology could make for a film that exceeds the aesthetic expectations fans had since viewing the original film and reading the comics.

Could Sony make a successful reboot with The Crow Reborn? Join in on the conversation in the comment section below! Don’t forget to follow DFTG on Twitter for live gaming and entertainment news 24/7! 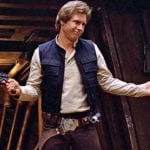 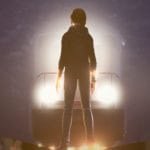 DFTG Reviews Life is Strange: Before the Storm Episode One 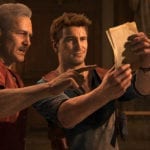 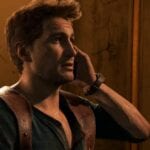 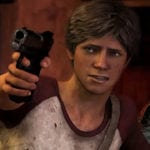