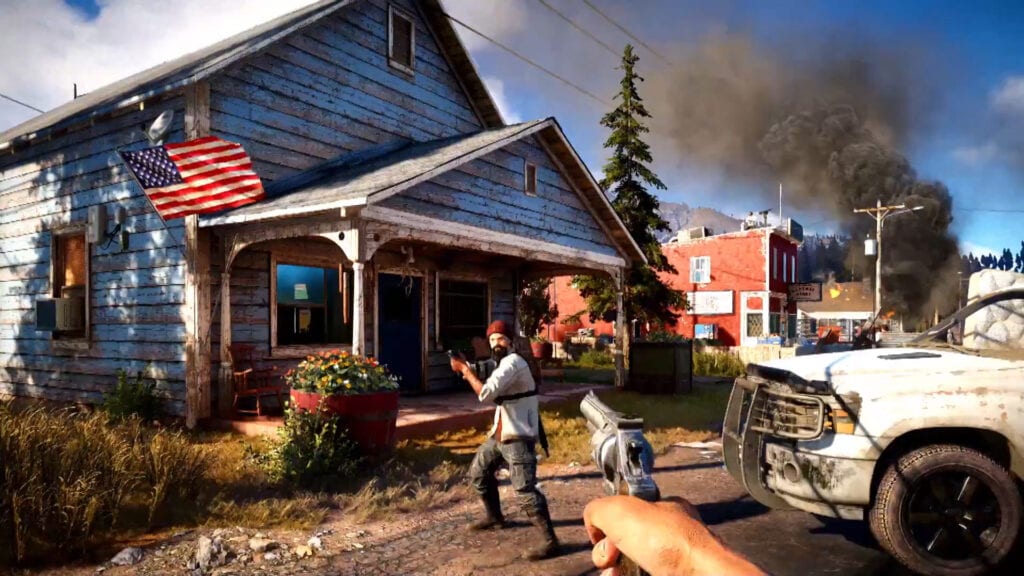 With 2017 coming to a close, many have been looking forward to the promised offering of games announced for 2018. However, the list of games with set release dates known so far has been relatively small, even among games coming early in 2018. Two of these early 2018 games that fans have been looking forward to have been big Ubisoft franchise sequel titles, namely Far Cry 5 and The Crew 2. Both had set release dates planned until today when Ubisoft announced a relatively short The Crew 2 and Far Cry 5 delay will be happening. 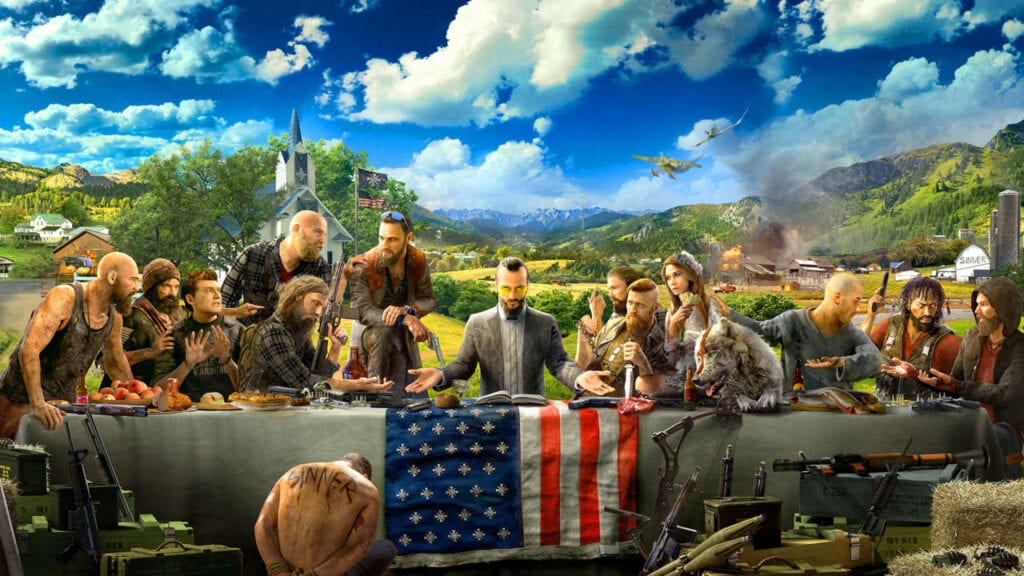 Ubisoft announced earlier today on their official blog that there will be delays for both Far Cry 5 and The Crew 2 next year. Far Cry 5 was originally set to be released on February 27th next year, but the delay will now move the sequel’s release date up a month, to March 27th. While this may disappoint some fans, a delay this short does indicate that the game has to be quite far into development, and chances of any subsequent delays would be quite slim. Ubisoft has also promised that a new look at the game will be posted on their Ubiblog tomorrow, December 8th, at 10 pm PST. 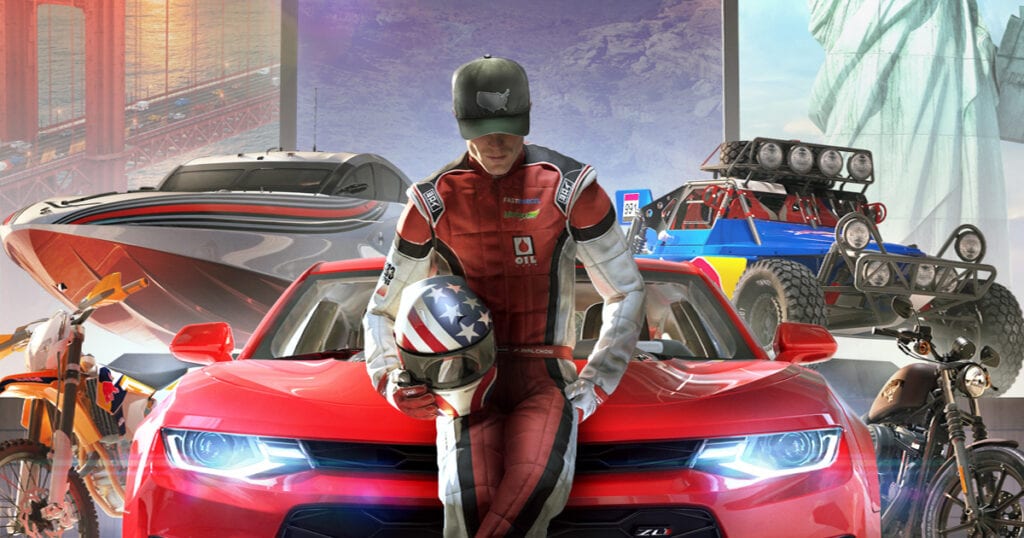 Ubisoft also announced a delay for The Crew 2, which sadly is a bit less specific with its new release date. The game was originally scheduled for a March 16th release, but the game will now be released some time between April and September 2018, which would keep the game in the first half of Ubisoft’s 2018-2019 fiscal year. This is a bit disheartening to hear, but if these delays make these games better experiences, then perhaps it is for the best. Hopefully Ubisoft puts fewer tower space in these games also. What do you guys think about The Crew 2 and Far Cry 5 delay? Let us know in the comments below!

Be sure to stay tuned for all of the gaming news coming out of The Game Awards tonight, which you can watch here on Don’t Feed the Gamers! Follow us on Twitter to see our updates the minute they go live. 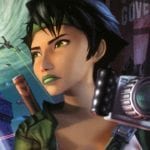 Throwback Thursday: A Look Back At 'Beyond Good & Evil' (VIDEO) 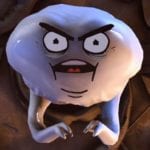