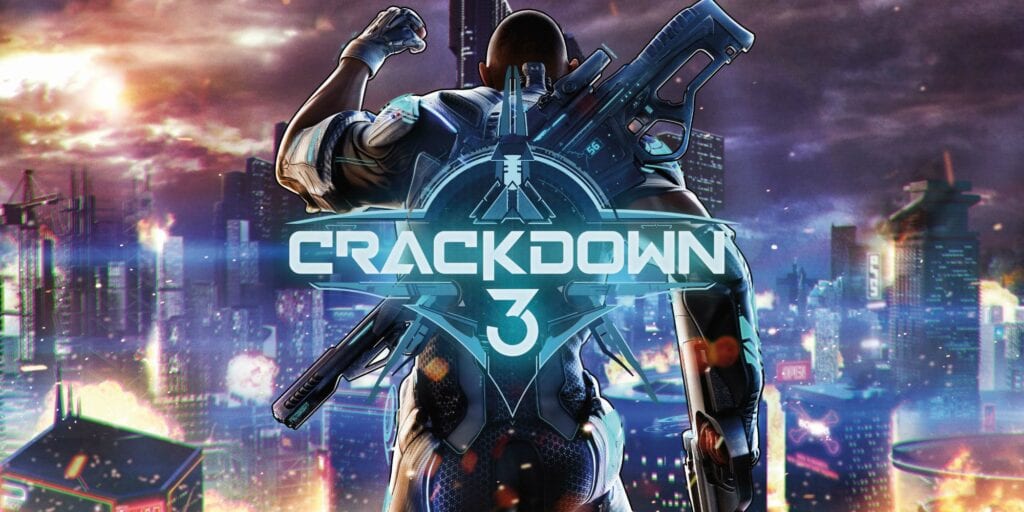 Crackdown 3 is a title which many fans have been anticipating for quite some time. First thought to arrive sometime in 2016, the title was delayed November of 2017 and the again until the spring of 2018. According to a recent report, two people familiar with the projects release date recently announced that the game would be pushed back yet again in order to ensure that the team behind the new Crackdown delivers the proper experience that fans deserve. Sadly, it appears that the rumors are in fact true.

The report indicates that a representative of Microsoft had responded to an inquiry looking into the recent rumors with the following statement:

Our fans’ response to the signature antics and explosive gameplay of Crackdown 3 has been incredible. To ensure we deliver the experience they deserve, Crackdown 3 will be launching in Feb 2019. We look forward to sharing more on Crackdown 3 this Sunday during the Xbox E3 2018 briefing

The news does come as quite the disappointment for fans especially since it’s been almost 4 years since the title was first announced in 2014. With the two major releases of Sea of Thieves and State of Decay 2 already available now on Xbox One, Xbox’s current line-up for 1st party titles is looking to be a little slim. Hopefully this year’s E3 will show off something that will tide fans over for the rest of the year. At the very least perhaps some information on Crackdown 3 will be shown off at the event.

Are you disappointed with the recent news? Let us know your thoughts on the Crackdown 3 delay and more in the comments section below. As always, don’t forget to follow Don’t Feed the Gamers on Twitter for 24/7 coverage of all things gaming and entertainment. 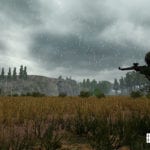