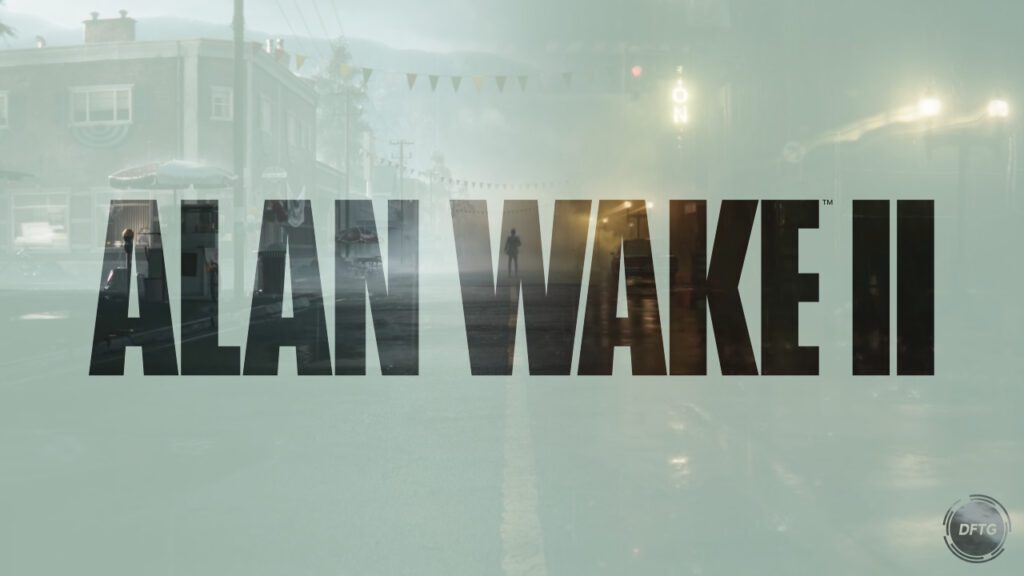 After years of speculation and numerous hints of an inevitable sequel, Remedy Entertainment has finally pulled the trigger on Alan Wake 2, revealing the sequel during this year’s highly publicized Game Awards ceremony. The trailer, listed below, shows only a peek at what fans can expect from the long-awaited release, hinting at a terrifying turn of events as an ominous character states, “this story is a monster” and how “monsters wear many faces.”

Following the big sequel announcement, Remedy creative director Sam Lake dropped a few initial details with host Geoff Keighley, teasing the follow-up is “breaking new ground,” calling it the “first ever” survival-horror game from the developer. “The first game had horror elements, but it was an action game, and we feel this is the perfect genre to bring together the story and gameplay closer than ever before,” Lake said. “The horror story is at the very heart of this and it’s a psychological, layered, deep mystery to dive into.”

More about the game is set to be revealed next summer as the team, “go dark” in the meantime. This reveal comes after a number of months of reports foretelling a new Alan Wake game with original developer Remedy, underway as part of an announced publishing partnership with Epic Games. The developer announced this coordination years prior, with the unnamed project officially entering full production back in August. Rumors had indicated the existence of Alan Wake 2 months beforehand, but it looks like the speculation was indeed true this time around.

Alan Wake 2 is scheduled to release sometime in 2023.

​What do you think? Are you excited about the potential of Alan Wake 2, or are you more interested in what the future of Control holds for the Remedy Connected Universe? Let us know in the comments below and be sure to follow Don’t Feed the Gamers on Twitter and Facebook to be informed of the latest gaming and entertainment news 24 hours a day!​