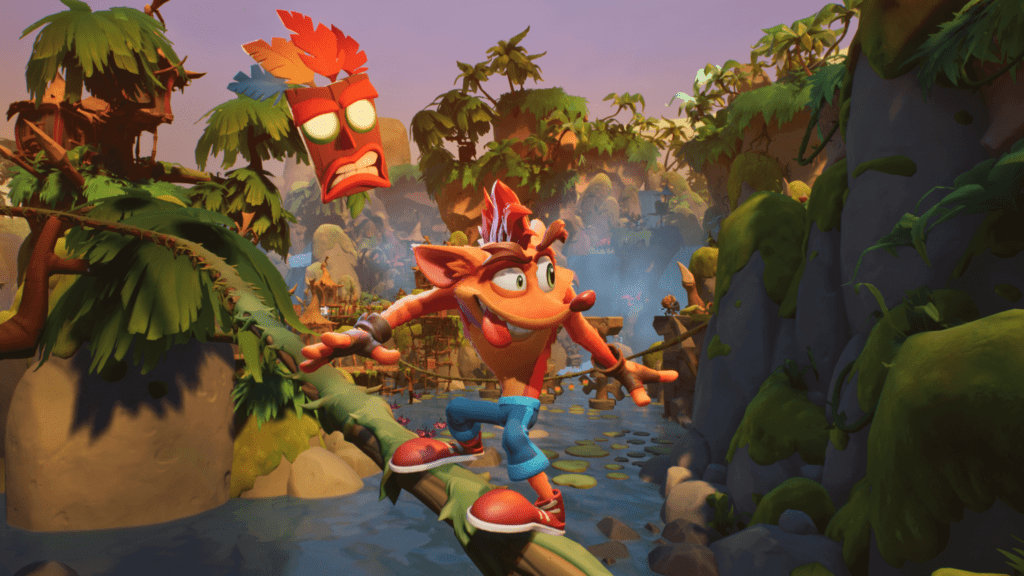 Crash Bandicoot 4: It’s About Time was officially revealed earlier this summer, bringing to light all of the rumors and leaks that had previously been unveiled. That said, the developers at Toys For Bob have disclosed even more details about the highly anticipated installment, including which characters are playable, the various customizable cosmetics, and much more.

During the recent State of Play showcase, the show kicked off with a dive into the world of Crash Bandicoot 4: It’s About Time. As can be seen in the video below, players will be able to customize a plethora of cosmetics. Speaking of which, it was noted that the upcoming game will not feature microtransactions. In addition to this, players will also be able to enjoy the entire game as Coco, and they will be able to play as other characters, such as Neo Cortex and Dingodile, throughout various portions of the title.

Not only will Crash Bandicoot 4 be the first entirely new entry in the franchise in over a decade, but it will also feature new gameplay mechanics. One of the most notable mechanics they showed off was the Inverted gameplay, which allows players to enjoy the classic Crash Bandicoot platforming goodness in a whole new way by changing how players see the world. In addition to this, things like wall running, rope swinging, rail grinding, and more. Needless to say, there is plenty of fun to be had this fall.

Crash Bandicoot 4: It’s About Time is set to arrive on October 2nd for PlayStation 4 and Xbox One. Keep it tuned to Don’t Feed the Gamers as this story develops, and for other gaming goodness going on right now, check out the following:

What say you, gamers? Are you excited to get your hands on Crash Bandicoot 4 when it drops later this year? Sound off in the comments section below, and be sure to follow DFTG on Twitter for live gaming and entertainment news 24/7! 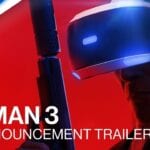 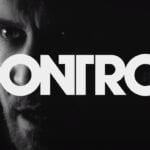