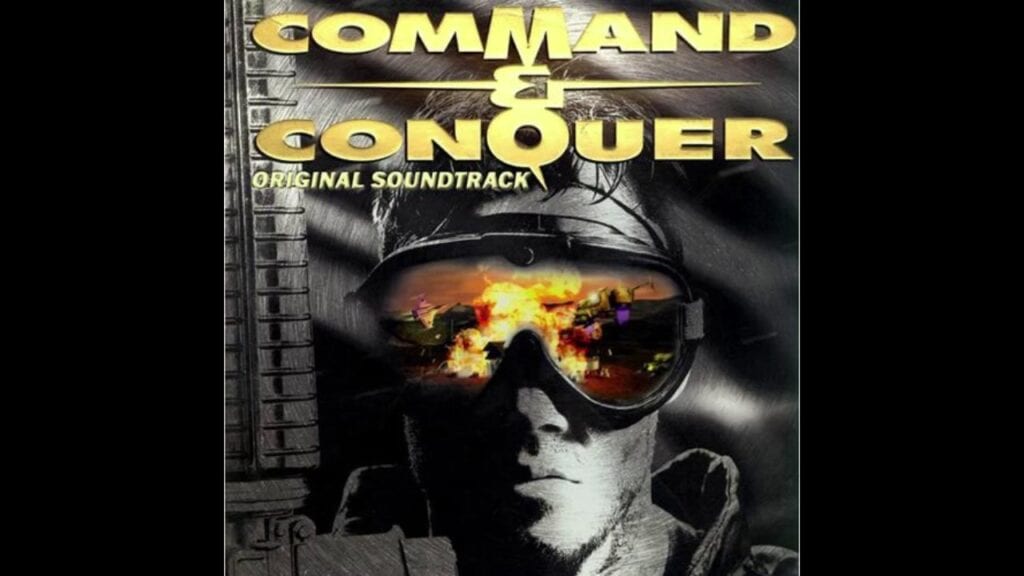 Video game soundtracks have been around for most of gaming’s lifetime, and like the technology behind game, it continues to evolve and expand. While the music of video games continued to grow more complex as technology would allow however, it has still remained difficult to listen to video game soundtracks separately from the games that they were so carefully designed for. Thanks to the rise of music streaming services, game publishers have been able to release soundtracks for games like Dark Souls and Chrono Trigger for fans to enjoy. Now, the classic Command and Conquer soundtracks finally get to shine on streaming services as well.

Among the Command & Conquer soundtracks listings available are 46 tracks for Tiberian Dawn, as well as 51 for Red Alert. As a bonus, Frank Klepacki & The Tiberian Sons released an additional playlist with 22 new versions of songs as well. Frank and his band have been faithully performing these songs even when new Command & Conquer games have been dormant, and it is great to see that their fine work gets another chance to shine for new audiences. Hopefully Frank & the Tiberian Sons can Command & Conquer the top streaming music charts.

What do you guys think about the Command and Conquer soundtracks getting put onto streaming services? Let us know in the comments below! Be sure to stay tuned for the latest game soundtrack news, such as the track listings for the Tony Hawk’s Pro Skater 1 and 2 remasters, here on Don’t Feed the Gamers! Follow us on Twitter to see our updates the minute they go live! 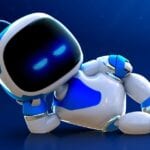 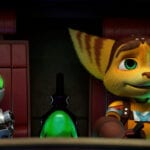 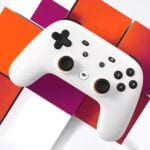 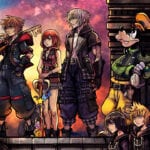