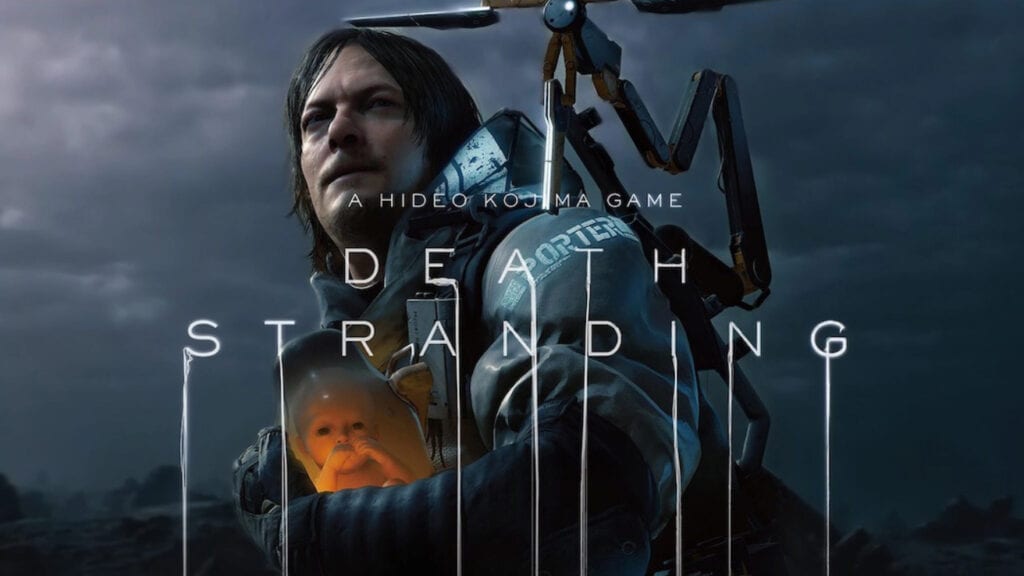 There is only about a month and a half to go before Hideo Kojima and team release the highly anticipated Death Stranding, which means fans are getting more and more excited. That said, it has been revealed that the upcoming PlayStation 4 exclusive has officially gone gold.

Kojima Productions took to their official Twitter account to reveal that Death Stranding has indeed gone gold, which means it is good to go for people to play. Unfortunately, there is still a bit of time before it is actually released, but it’s good to know that the game is in fact finished.

DEATH STRANDING is complete and has gone gold!! Hideo Kojima, the Kojima Productions team, everyone at Sony and Guerrilla, cast members; all put their heart and soul into it. Thanks for your support, we can’t wait to bring you a new “A HIDEO KOJIMA GAME”. Play it on Nov 8th!! pic.twitter.com/Nj73oGG05p

Death Stranding director Hideo Kojima himself also expressed his thanks to everyone involved in the project over the past three years and nine months. “Got the gold master approval,” he said. “It’s been 3years9m since the studio’s inception. Able to mark the 1st step as the new Kojima Productions.Thanks to Sony,Guerrilla,cast members,musicians,artists, staff & fans for supporting us from the start & for all the way thru!”

Got the gold master https://t.co/bCaXp4T43l’s been 3years9m since the studio’s https://t.co/LWCSa0VDGq to mark the 1st step as the new Kojima Productions.Thanks to Sony,Guerrilla,cast members,musicians,artists, staff & fans for supporting us from the start & for all the way thru! pic.twitter.com/LZMlzG7lex

Death Stranding is set to officially launch on November 8th exclusively for PlayStation 4. Keep it tuned to Don’t Feed the Gamers as this story develops, and for other gaming goodness going on right now, check out the following:

What say you, gamers? Are you excited to get your hands on the upcoming Death Stranding? Sound off in the comments section below, and be sure to follow DFTG on Twitter for live gaming and entertainment news 24/7! 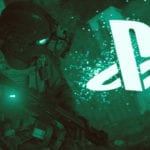 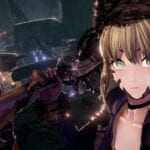