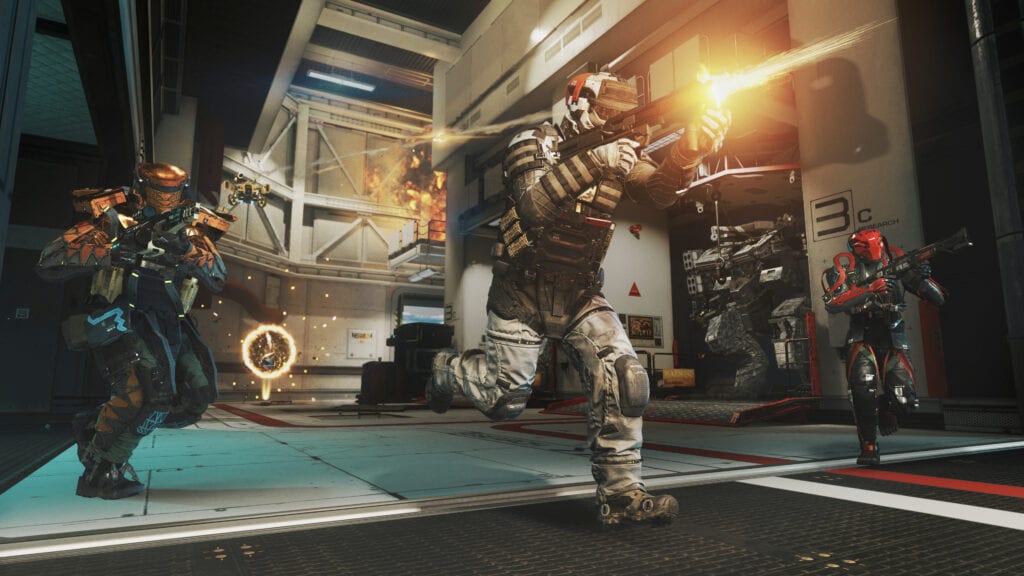 The Call of Duty games are kind of like Nickleback; everyone complains about them when they are in public and says that they are somehow ruining the industry, yet in private, everyone shamelessly purchases the game and plays it. No matter how you cut it, the words “Call of Duty” are inexorably tied to the first person shooter genre, and the latest installment, Infinite Warfare, has proved that it can be counted among its brethren by being the number one selling console video game in the U.S. for 2016.

Call of Duty is retail’s #1 grossing console franchise in the U.S. for the 8th consecutive year and the boldly innovative Infinite Warfare is the #1 grossing console game of the year at retail in the U.S.,” said Eric Hirshberg, Activision’s CEO. “In addition to our annual blockbuster release, Call of Duty is about engaging fans year around. Black Ops 3 has had amazing engagement all year and now with the classic, boots on the ground gameplay of Modern Warfare Remastered, and the thrilling new experiences of Infinite Warfare, we have a great experience for every Call of Duty fan this holiday.”

Call of Duty: Infinite Warfare definitely didn’t have the smoothest of launches, but when compared to some of the absolute trainwrecks we’ve seen in the past, it was relatively tame. In an early trailer, detractors from the series gathered en masse to click the dislike button on YouTube as many times as possible. Activision responded gracefully by acknowledging the trolls while staying calm and not allowing the situation to get out of control. Infinite Warfare also had a few minor bugs varying among the systems when it first came out, but overall, the game was widely praised for the Zombies in Spaceland mode. It was also praised for its succinct and enjoyable single player campaign and while the game didn’t beat out the sales record of the previous title Call of Duty: Black Ops 3, I’m sure that Activision is more than willing to take the win anyway.

Let us know in the comments if you picked up a copy of Infinite Warfare on console. Was there another game that you were hoping might beat the game in sales?  Keep it locked into DFTG as the holidays approach for awesome deals and festive news! 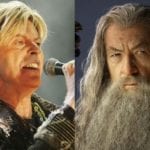 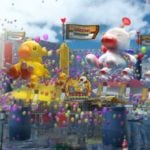