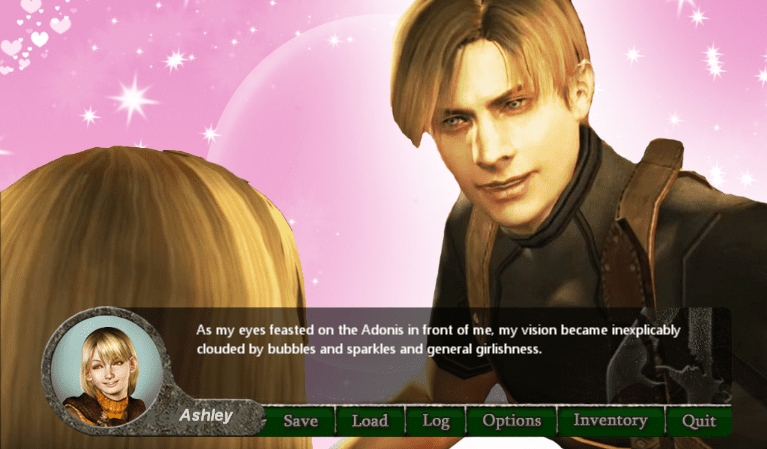 Is nothing sacred anymore!? It’s Leon, so it’s forgiven but in a twist literally no one saw coming – there is now a Resident Evil 4 dating sim game that features our favourite fair-haired hunk Leon Kennedy. When not busy saving the president’s daughter and obliterating cultists, he’s making doe eyes and making the ladies swoon with his sweet, sweet suavity. The romantic edge to this beloved horror title was a fan-made project made in the form of a visual novel – to swoon as Ashley Graham as she falls faster than ever with her crush on her rescuer.

The project is called RE4: Otome Edition and is played from the perspective of Miss Graham and her growing attraction to Leon. As silly as the idea may sound, it is actually incredibly rooted into the events played out in the original Resident Evil 7. According to the creator, this visual novel needed to happen because of the quality of characters. 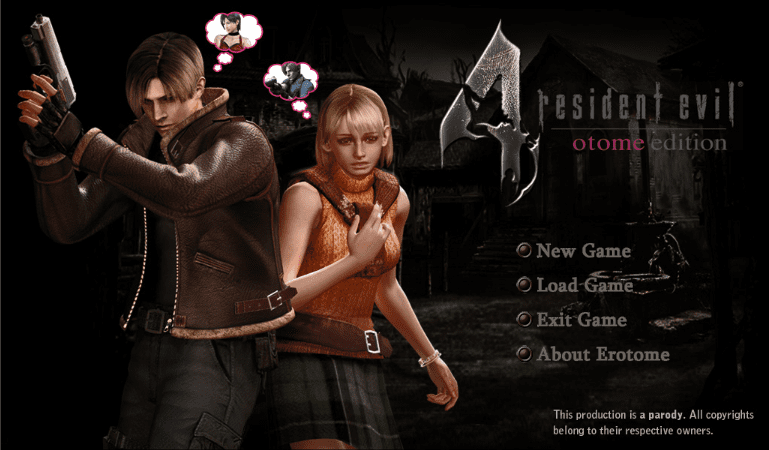 2004. It was the year when millions of players assumed the role of rookie cop-turned-secret agent Leon S. Kennedy as he traveled to rural Spain in pursuit of Ashley Graham, the president’s missing daughter. A watershed moment in gaming, Resident Evil 4 was a reinvention of both its series and its genre – not to mention one hell of a party. More importantly, Leon had amazing hair. Oh, and he flipped over lasers. For many, he entered the hallowed halls of video game heartthrobs in the same way he crashed through two-story windows: suddenly and with swag.”

The game itself features multiple potential love interests including Leon, Luis, Lord Saddler, and more. Fans of the visual novel genre know that the games can be as addictive as they are silly. Hell, you can even date a horse with a human face, because that’s not weird at all. Here’s everything players can expect from the Otome Edition straight from the site:

You can download a free demo of the game right here, if interested. So … are you interested? Fans of the visual novel, or just excited to see Leon again – in any capacity? Sound off with your (romantic?) thoughts in the comment section below about the Resident Evil 4 dating sim, and don’t forget to follow us on Twitter for gaming and entertainment news live 24/7! 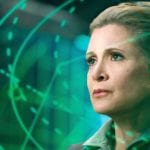 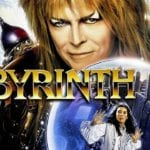 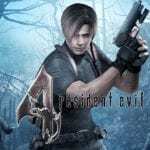 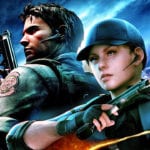 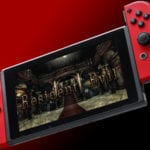 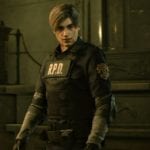 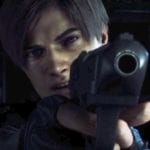