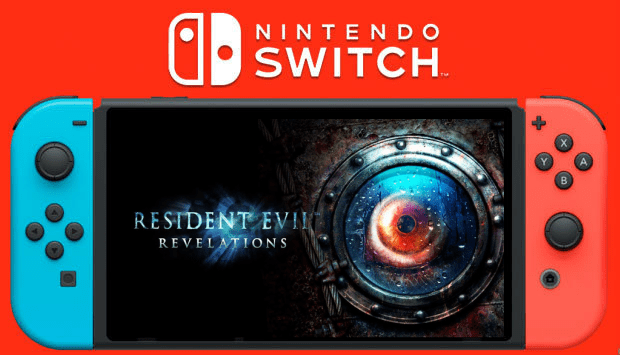 In a recent interview with the Japanese gaming magazine, Weekly Famitsu, Capcom’s Ryota Niitsuma explained how the amiibo for “Resident Evil Revelations” on the Nintendo Switch almost happened. Unfortunately, production for the poseable figurines was cancelled.

Amiibo figures are not a new concept for Capcom, with some heroes like Ryu from “Street Fighter,” and a whole array of heroes from “Monster Hunter: Stories” including the popular Ayuria and Cheval available to gaming fans and collectors of the playable figurines. So what happened? No explanation has been clearly offered for the production cancellation, with Niitsuma citing “unfortunate circumstances” after the team had finished design for the 3D models.

There had actually been plans for amiibos for HUNK and Lady HUNK, both playable characters in the raid mode of Revelations as well as some of the heroes. Some hope yet remains, as Koushi Nakanishi, the director of the first game in Revelations, still has some interest in creating amiibos for the series.

Even though there are no official amiibos available for the game, there is still amiibo support through the Nintendo Switch. Any character scanned into the Revelations game will give you some rewards, though of course, Capcom franchise characters will reap greater benefits as opposed to, say, Toad or another Mario character.

Let us know in the comments which Resident Evil characters you would like as an amiibo. Jill Valentine and Chris? Claire, or even Wesker or Ada Wong? Don’t forget to follow DFTG on Twitter for live 24/7 coverage of gaming, movies, or television news! 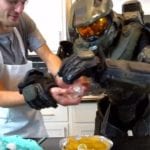 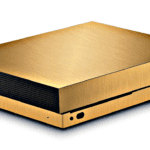