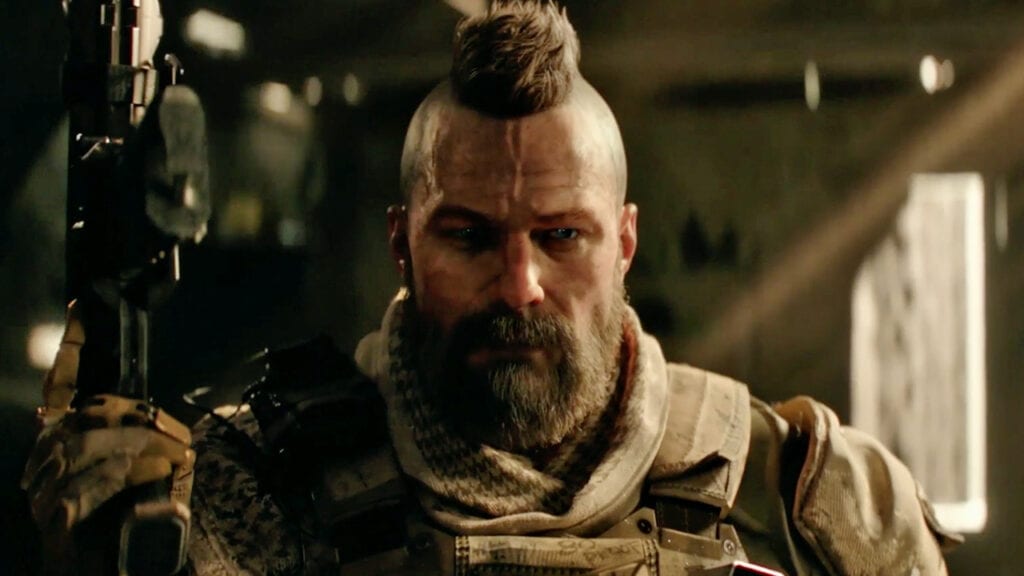 A film based on the wildly popular Call of Duty series has been in the works for a while now, with progress already being made with potential lead actors and a director over the last year. With so little of the cast and crew finalized, it’s no surprise the shooter franchise’s leap to live-action isn’t scheduled to begin production until at least next year.

However, that hasn’t stopped Activision Blizzard Studios from getting a leg up in other ways. According to Variety, planning has already begun for a sequel Call of Duty film, with Black Panther scribe Joe Robert Cole currently being approached as screenwriter. This preemptive creative addition is reportedly for the studio’s benefit, so a script can be ready for production as soon as the first installment begins filming. 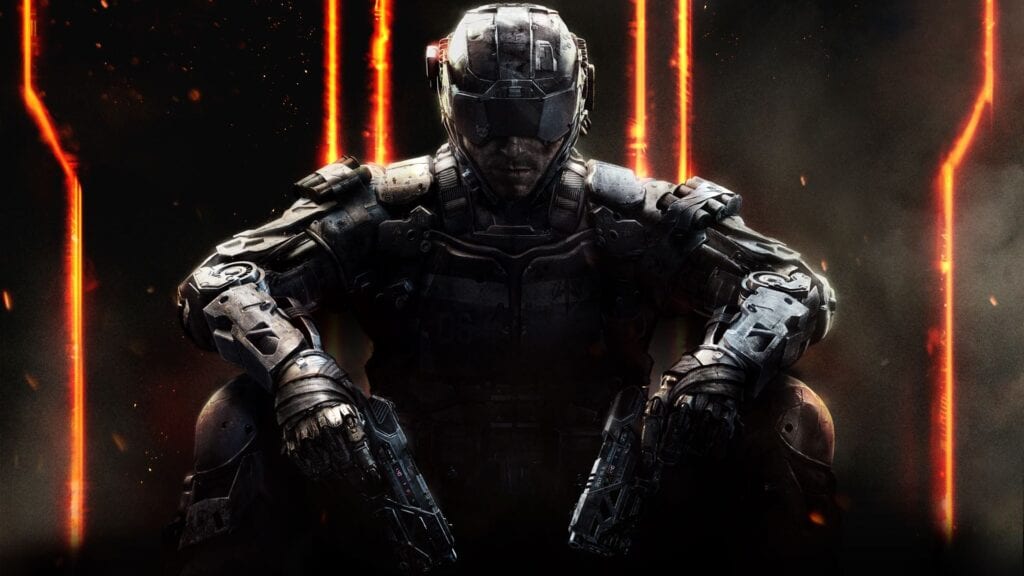 Ever since Marvel’s Wakandan property became a hit at the box office, Joe Robert Cole has been an in-demand creative among the movie industry, having recently contributed to a number of high-profile Netflix projects such as Failsafe and All Day and a Night. Cole had previously received acclaim for his writing credits on The People v. O. J. Simpson: American Crime Story, earning a Writers Guild of America Award and an Emmy nomination in the process.

While the Call of Duty sequel film looks to now have a writer, the same can’t be said about its first installment. However, the upcoming picture was able to land a director earlier this year in Sicario 2’s Stefano Sollima, with Activision Blizzard chief executive Bobby Kotick acting as producer. Activision Blizzard Studios presidents Stacey Sher and Nick van Dyk as well as Coco Francini are also set to produce.

Neither Call of Duty film currently has a release date.

What do you think? Are you excited about what Joe Robert Cole could offer a Call of Duty film, or will both of these movies fall before the might of the video game curse? Let us know in the comments below and be sure to follow Don’t Feed the Gamers on Twitter and Facebook to be informed of the latest gaming and entertainment news 24 hours a day! For more movie headlines recently featured on DFTG, check out these next few news stories: 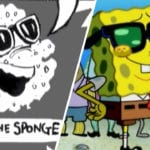 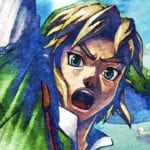