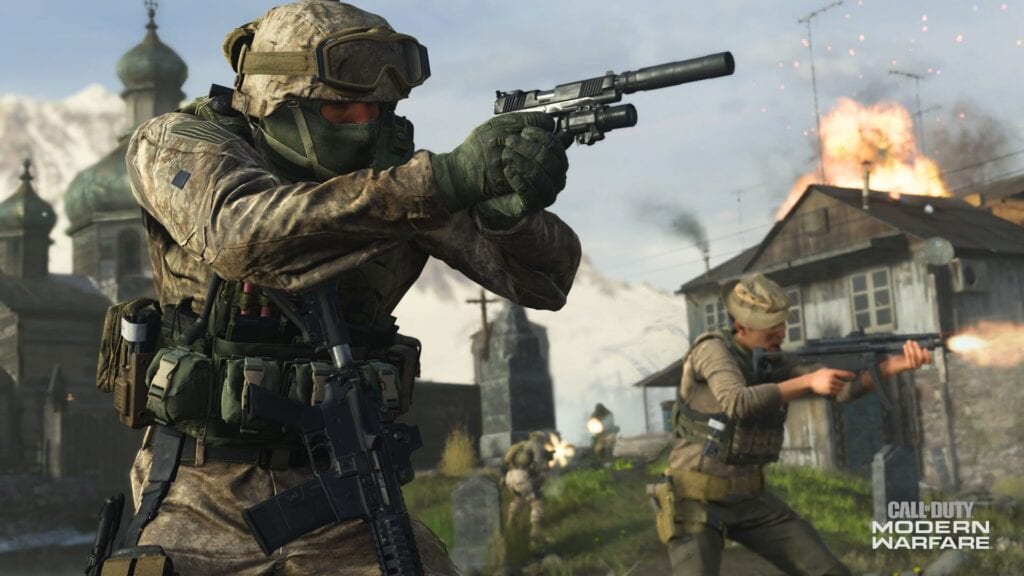 Now that Infinity Ward has had their latest installment in the Call of Duty series out for a few weeks, players have been soaking it in to find out what they love about it as well as what they may not be too fond of. That said, there have been a handful of complaints, some of which have been rectified in a new update for Call of Duty: Modern Warfare.

In the 1.07 update for Call of Duty: Modern Warfare, which is live across all platforms, there are a lot of tweaks, many of which have been requested by players since the game’s release. The 725 shotgun has been nerfed along with claymores, the riot shield, and much more. There have also been a ton of fixes added to the game that should improve the overall experience. The full patch notes can be found at the bottom of this post.

What say you, gamers? Are you glad to see all of these changes come to Modern Warfare? How have you been enjoying the game so far? Sound off in the comments section below, and be sure to follow DFTG on Twitter for live gaming and entertainment news 24/7! Without further ado, here are the Modern Warfare patch notes for update 1.07:

Fixed an issue where the throwing knife and Thermite weren’t causing the shield to go on the player’s back when thrown. We’ve also fixed the issue where explosive splash damage wasn’t working consistently. We’ll continue to tune the Riot Shield in future updates.

Removed the ability for enemies to hear when they’ve been called out by the opposing team. We also adjusted the enemy callouts so they are never from your Operator. Enemy callouts now use a more restricted cone at the hip and even more restricted in ADS when calculating whether or not to trigger. We’ll continue to monitor this and make additional tweaks to Battle Chatter in future updates.

Slight increase to recoil while mounting.

E.O.D. now clamps damage to a non-lethal amount, assuming the player is at full health

We’ve increased the occlusion percentage to filter footstep sounds behind geometry and adjusted the footstep volume at a distance. We have another large footstep change coming in the next update which will make crouch and ADS movement significantly quieter. Stay tuned!

Daily Challenges and Active Missions are getting a full sweep of testing and fixes. We’ll have more updates to these systems in future updates. 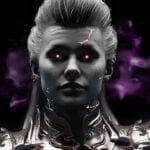 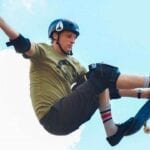