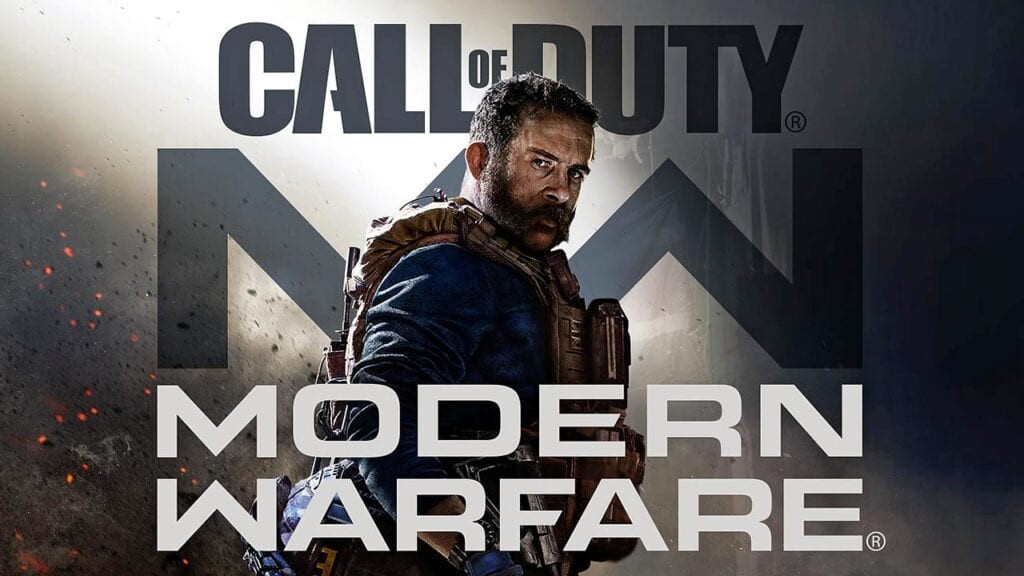 Infinity Ward’s new Call of Duty: Modern Warfare reboot has seemed set on revitalizing much about the long-running shooter series, featuring a gripping morally-ambiguous storyline, a revamped loot box-free multiplayer, as well as a graphically-detailed presentation. All would appear to indicate an interesting entry in the wide-reaching Call of Duty franchise–a notion largely echoed in emerging critical reviews, even though the game doesn’t land perfectly in every respect.

“Call of Duty: Modern Warfare sets a benchmark for the future of games. The amazing new technology it utilizes gives it a level of quality and polish that’s rarely seen outside of first-party studios. A bold approach on a no-frills campaign mode helps it stick the landing, while going back to the drawing board with multiplayer rekindles a classic Call of Duty feel long lost.”

“Modern Warfare is an excellent addition to the Call of Duty franchise. The story felt like a serialized TV show, and most of the multiplayer action is fun. There are few places where the game falls, but not enough for me not to recommend it.”

“Modern Warfare should have received a new Call of Duty subhead given just how different its avenues of play are. Not every one of Infinity Ward’s ideas works, but a few are successful enough that I could see them as series staples. Modern Warfare’s accomplishments may not be as pronounced as Black Ops 4’s (Blackout being one of them), but it still delivers a hell of a multiplayer experience. Gunfight alone is worth the price of admission.”

“While not every multiplayer addition is as good as it could be, Modern Warfare’s campaign sets a new gold standard for the series that will be hard for sequels to match.”

“Call of Duty: Modern Warfare does everything fans of the franchise could ever want. You get the triumphant return of the single-player campaign; crossplay that actually works; maps and weapons available to everyone; and a robust multiplayer experience packed with over 25 maps (including Spec Ops maps) out of the box. Modern Warfare isn’t the best Call of Duty game in the franchise as the single-player and Spec Ops modes fall a little short. Yet, at the very least it pushes the series back in the right direction and fans should be plenty satisfied with what Infinity Ward has brought to the table this year.”

Call of Duty: Modern Warfare is out now for PC, PlayStation 4, and Xbox One. What do you think? Are you excited about the release of Modern Warfare, or are you unconvinced by these positive reviews? Let us know in the comments below and be sure to follow Don’t Feed the Gamers on Twitter and Facebook to be informed of the latest gaming and entertainment news as soon as it goes live! 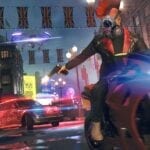