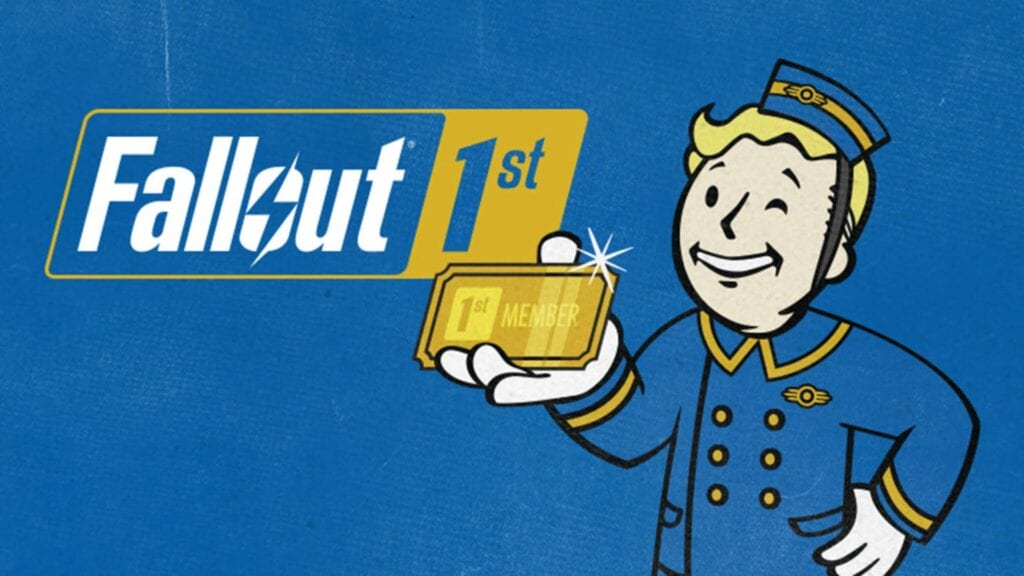 It’s difficult to not catch wind of the latest news to do with Bethesda. Following the announcement of Fallout 76’s new subscription service, Fallout 1st, the community have openly revealed their disdain. In fact, one particularly aggrieved player created a website before someone at Bethesda could register in time.

Given the overwhelmingly negative response from the Fallout 76 community and the bugs players have faced since the launch of the subscription service, Bethesda plans on making changes soon. According to said company, a “small number of players” have faced issues with Scrap Boxes in-game appearing as empty, the accusation of recycled servers, and other call-outs. Right now, fixing the Scrap Box bug is their “top priority.” They told Polygon:

Our initial investigation indicated that this was a display issue, and that no items had gone missing. However, we have since found that a small number of players have in fact experienced a loss of scrap items after placing them into the Scrap Box and then loading into a world.”

As for the claim that servers are recycled, Bethesda denies it outright. “When a Fallout 1st member starts a Private World, a dedicated world is launched on an [Amazon Web Services] server,” said a Bethesda representative. “Players who have seen looted containers upon login may be experiencing the expected behavior upon log out and log in. Loot is instanced for each player in containers. As Fallout 76 players know, if you loot a container on one server, and then log out and log back in to another server, the container remains in a ‘looted’ state for a period of time.”

There’s also privacy issues Fallout 76 players have encountered where randoms would join their server without invitation. To address that, Bethesda said:

We understand this is not what players expected for their Private Worlds. We are looking to provide an option in an upcoming patch that will allow Fallout 1st members to restrict access to their servers more completely.”

Bethesda isn’t doing so hot right now, but it looks like they plan on resolving these issues as soon as possible. Perhaps that will cool the fire. As for the players out there – what are your thoughts on the issues with Fallout 1st? Has it deterred you from enjoying Fallout 76 and other Bethesda titles? Let us know what you think in the comments section below or start a conversation on Don’t Feed the Gamers Facebook page. To stay up to date on gaming and entertainment news as it happens, follow us on Twitter! Here are some of our latest:

Fallout 76 is available to play on PC, Xbox One, and PlayStation 4. 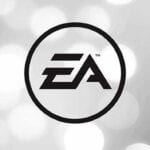 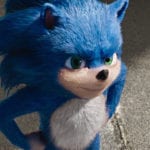 New Sonic Movie Design Discovered Out In The Wild